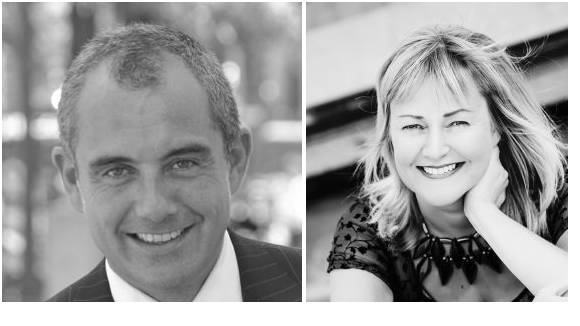 “It is a great honor to have been elected President of the EFADs. We are all extremely grateful for all the work done over the last 4 years under Peter Dinges Presidency which has enabled the association to make its voice heard on the European scene. We will continue on this path with energy and determination to promote cultural diversity and the vitality of European audiovisual creation.” declared Luis Chaby Vaz.

“I am delighted to have been elected as EFADs’ Vice-President and to play my part in strengthening our common aims for European film in the coming years and in addressing the opportunities and challenges that film – both industry and culture – faces across Europe,” said Edith Sepp

The EFADs is the voice of European public film agencies bringing together bodies from 31 countries in Europe (EU Member States of the EU, Norway, Iceland and Switzerland). Initially set up as an informal network, it was formally established in Brussels in December 2014.

The new Board, elected in September 2018 in San Sebastian, is composed of:

Short biographies of the President and Vice-President

Luís Chaby Vaz is since June 2017, President of the Board of Directors of the Institute of Cinema and Audiovisual of Portugal. He began his professional activity in 1993 as a lawyer before entering the cultural sector where he held several public management positions. He also worked in the Advertising industry and in the movie post production sector as CEO of Tobis. He was the Cultural Counselor of the Portuguese Embassy in Spain between 2010 and 2013. After that, he worked in a venture capital firm and as a private consultant.

Edith Sepp has been the CEO of the Estonian Film Institute since 2013. She started her film career in the early 1990s as an assistant director. After graduating with an MA in film and TV drama from the Northern Media School in UK, she worked in the film/TV industry as a film director and producer. In 2010, she became a film adviser to the Estonian Minister of Culture and lead the creation of the Estonian Film Institute’s 2013-2020 strategy. She has been a member of EFADs’ board since 2014 and she has chaired the EFADs Think-Tank since 2015.