The jury consists of British casting director Lucy Bevan, who most recently cast the upcoming major studio productions: Cats for Universal, Cruella for Disney, and Death on the Nile for Fox; award-winning Finnish director Dome Karukoski, whose films Home of the Dark Butterflies and Tom of Finland were Finnish Oscar entries and his latest film Tolkien was an international hit; former European Shooting Star Vesela Kazakova from Bulgaria, actor turned director whose first feature film, the social drama Cat in the Wall, premiered at this year’s Locarno Film Festival. The jury also includes former Slovak Producer on the Move Katarína Krnáčová, Vice President of the Slovak Film and Television Academy who produced among many others Little Harbour awarded with the Crystal Bear at the Berlin International Film Festival in 2017; and last but not least Rüdiger Sturm, a freelance film journalist from Germany, and a regular at international press junkets where he has been interviewing A-listers as well as rising stars for more than 20 years.

With their combined expertise, the jury will select the ten most talented and internationally versatile young actresses and actors from the 29 candidates who have been nominated by their national film promotion institutes for the upcoming edition of EUROPEAN SHOOTING STARS. The important steppingstone for young acting talent from throughout Europe is made possible thanks to the financial support of the Creative Europe – MEDIA Programme of the European Union and the participating national film institutes, EFP’s member organisations.

EUROPEAN SHOOTING STARS is the oldest and most efficient Europe-wide initiative to cast a spotlight on the most talented, up-and-coming actresses and actors. Each year an impressive average of eight out of ten winners will take part in international casting sessions following the award. Since its first showcase in 1998, a total of 312 European Shooting Stars have been presented at the Berlinale, one of the most important international film festivals worldwide. Most notable actors of recent years include: Carey Mulligan (Mudbound), Alba Rohrwacher (Happy as Lazzaro), Oscar-winner Alicia Vikander (Tomb Raider), Pilou Asbaek (Game of Thrones), Riz Ahmed (The Sisters Brothers), Marwan Kenzari (Instinct) and George MacKay (Captain Fantastic).

EFP will announce the ten finalists on 9 January 2020, ahead of the upcoming Berlin International Film Festival where the EUROPEAN SHOOTING STARS awards will be presented on stage at the Berlinale Palast on 24 February 2020.

About the jury members for EUROPEAN SHOOTING STARS 2020 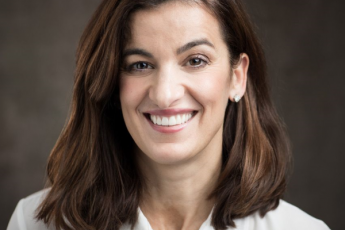 Lucy Bevan, who trained with Casting Director Mary Selway, has most recently cast the upcoming major studio productions: Cruella for Disney, Death on the Nile for Fox, and Cats for Universal as well as The Good Liar by Bill Condon with Ian McKellen and Helen Mirren. Further film credits include: Ready Player One by Steven Spielberg, Murder on the Orient Express, All Is True and Cinderella by Kenneth Branagh, Snowden by Oliver Stone, Beauty & The Beast and Mr Holmes by Bill Condon, Fury by David Ayer, The Hundred Foot Journey by Lasse Hallström, Maleficent by Robert Stromberg, and Before Midnight and Me & Orson Welles by Richard Linklater. TV credits include: A Christmas Carol and Collateral for BBC. 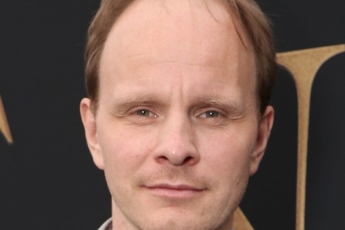 Dome Karukoski is one of Scandinavia’s most acclaimed directors. His latest film is Tolkien – a biopic of renowned author J.R.R. Tolkien. Karukoski’s films have received 38 nominations for the Finnish Film Award and he himself has been nominated six times and awarded the prize for best director twice. He is the only Finnish director ever to win all the main Finnish national film awards (Best Film, Best TV-Show and Best Commercial). Karukoski’s first film Beauty and the Bastard (Berlinale 2006) was awarded the Norwegian Film award Amanda for the Best Nordic Debut of the year. Of his later films Home of the Dark Butterflies and Tom of Finland were chosen as Finnish candidate for the Academy Awards. 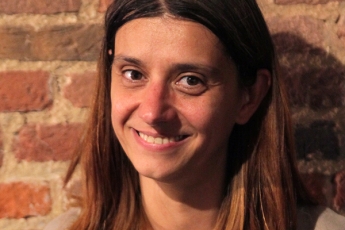 Vesela Kazakova is a multi award-winning actress, who graduated both in acting and producing in Bulgaria. Her leading roles in films like Odkratnati ochi (2005) and Prima Primavera (2009) received prizes for Best Actress in Bulgaria and abroad, including a Silver George Award at the Moscow Film Festival. Following her acting career, Kazakova set out to create socially and politically charged work with her production company Activist38 which she co-founded with Mina Mileva. Their internationally acclaimed documentaries have provoked an outcry in Bulgaria and put institutional pressure on the duo. Their first fiction film Cat in the Wall premiered in competition at Locarno Film Festival in 2019. 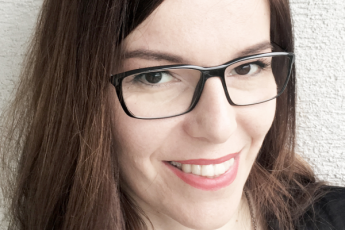 Katarína Krnáčová is EAVE graduate and Producers on the Move participant, Vice-President of the Slovak Film and Television Academy and a voting member of European Film Academy. Krnáčová was delegate producer of the family drama Little Harbour, a Slovak-Czech co-production awarded with the Crystal Bear at Berlinale 2017 for the Best Film in Generation Kplus. She previously worked on the short film Thanks, Fine by Mátyás Prikler that premiered at Cinéfondation in Cannes 2010, followed by Prikler’s feature Fine, Thanks that premiered at IFF Rotterdam 2014 and Slovakia 2.0. Krnáčová also worked on Mira Fornay’s My Dog Killer, that won the Tiger award at IFF Rotterdam in 2013 and was the Slovak Oscar entry. 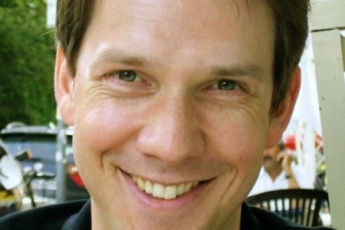 Rüdiger Sturm has been covering the film industry in its various creative and economical aspects for more than 20 years. His work has been featured in a great number of German-speaking and international magazines. Sturm also functioned as co-author of the book Oliver Stone – La vita è una questione di centimetri (together with Marco Spagnoli) and contributed to the volumes about Paul Verhoeven and Roman Polanski in the Conversations with Filmmakers book series.

The Hamburg-based office is backed by the German Federal Government Commissioner for Culture and the Media, the Film Fund Hamburg Schleswig-Holstein and the Ministry of Culture of the City of Hamburg.EFP (European Film Promotion) is an international network of film promotion institutes from 37 countries from throughout Europe, each representing their national films and talent abroad. Under the EFP flag, these organisations team up to jointly promote the diversity and spirit of European cinema and talent at key film festivals and markets, in particular outside of Europe.

Last modified on 2019-11-29
Tweet
More in this category: « The largest film industry centre in the region will be built in Paljassaare by 2022 CEE Animation Workshop to Kick Off with a Number of Invited Experts »
back to top