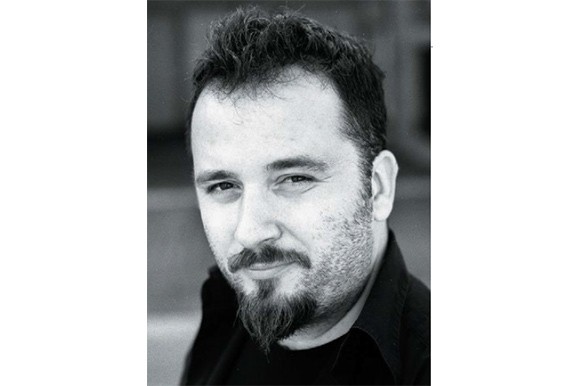 My friend Boeing is a comedy-drama about a divorced conservative middle aged professor of literature DRAGO, who gets new neighbors - Chinese workers. In his eyes the Communists have came in the neighborhood and Drago doesn't like Communism, he prefers the principles of capitalism.

His personal life is also a mess. Drago is separated for 5 years from his wife and don't want to sign divorce papers. Drago wants to reconnect with his 17-year daughter SUZI, who tries to start independent life - She wants to start living with her boyfriend.

After everything goes to normal routine in a neighborhood, Drago suffers a heart attack and somebody saves him by calling an ambulance. He later discovers that he was saved by a little Chinese boy Boying, who still quietly lives in a house next door with his mother. This event turns Drago's life upside down and he starts getting closer with BOYING (he calls him Boeing) and his mother HUAN. Drago teach Boying how to ski and helps him doing homework...

In this process, Drago reconnects with his teenage daughter. But not everything is ok. Neighbors learn, that not all Chinese have moved out of the neighborhood. So, Drago now finds himself on opposite side of the conflict, that he started.

Matevž Luzar is one of Slovenia’s most talented young directors. He graduated from film school with the acclaimed short film WOLFY (Vučko) which was nominated for Student Academy Award in the 35th Annual Student Academy Awards competition. In addition, it won the Grand Prix at the 30th Montpellier International Festival of Mediterranean Film, was selected for official competition for the Leopards of Tomorrow award for Best Newcomer at the Locarno International Film Festival, and won the Vesna award for Best Actor at the 11th Slovenian Film Festival.

Matevž was born in 1981 in Zagorje ob Savi, Slovenia. He studied theology at University of Ljubljana and film directing at AGRFT in Ljubljana, Slovenia. Since 2006 he has worked as a screenwriter and director. Several of his scripts have won awards. In 2013 he finished his first feature film GOOD TO GO (Srečen za umret) as writer & director.