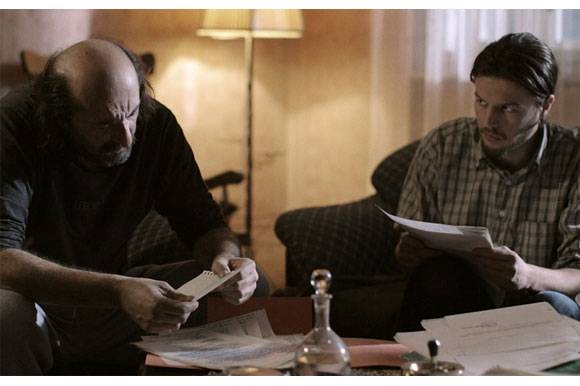 PODGORICA: Gojko Berkuljan’s debut feature Iskra has been chosen by the selection committee of the Montenegrin Ministry of Culture as Montenegro’s official entry for the US Academy Awards in the Foreign Language Film category.

This political thriller follows a retired detective (Mirko Vlahovic), who is forced by the disappearance of his daughter (Jelena Simic) to confront his past.

The film is an independent Montenegrin/Serbian coproduction between Trust Agency and Cinnamon Films.