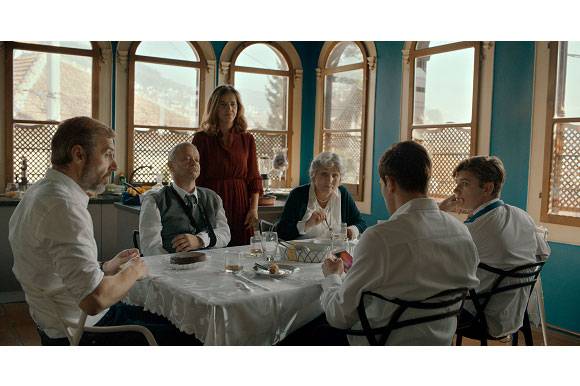 SARAJEVO: Nine feature films will compete for the main prize of the 25th Sarajevo Film Festival. A total of 53 films were selected in the four competition sections – for feature, documentary, short and student films.

Of these 53 films, 23 are world premieres, four international premieres, 24 regional and two Bosnian and Herzegovinian premieres.

The opening film of the festival is Son / Sin, the sophomore feature of the Bosnian director Ines Tanović. The film is a coproduction between Bosnia and Herzegovina, Croatia, Romania, Slovenia and Montenegro.

Short films that win the Heart of Sarajevo Award and the nomination candidacy for the European Film Academy short film award will be eligible for consideration in the Animated Short Film / Live Action Short Film category of the Academy Awards.

The 25th Sarajevo Film Festival will be held from 16 to 23 August 2019 under the patronage of the United Nations Educational, Scientific and Cultural Organization (UNESCO).

Take Me Somewhere Nice (the Netherlands, Bosnia and Herzegovina)
Directed by Ena Sendijarevic
Produced by Pupkin Film
Coproduced by VPRO