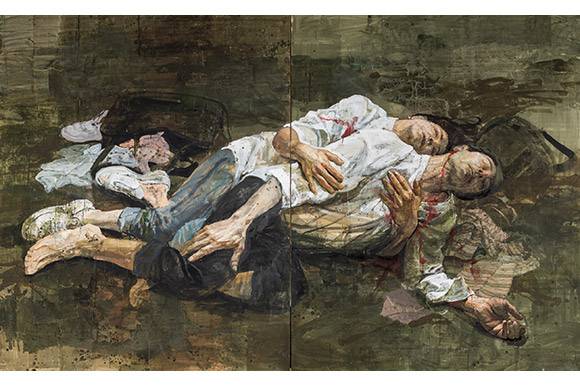 SARAJEVO: The up-and-coming Bosnian and Herzegovinian film director Gorčin Zec is preparing for the shoot of his first long documentary A Journey to Mastery / Put do majstorstva, about his father, the famous painter Safet Zec.

The film will follow the artistic development of Safet Zec from the days of his youth, when he fell in love with the work of old masters like Michelangelo and Rembrandt, to the realisation of his passion – the day when he was invited, just like the old masters, to paint the Deposition of the Christ for the Church of the Gesù in Rome.

The film will also cover Zec’s current projects, namely the paintings he is working on for two other Italian churches and the travelling exhibitions Exodus (about contemporary migration) and Embrace (dedicated to the story of Sarajevo’s Romeo and Juliette – Boško and Amira).

Shooting will take place in Sarajevo, Počitelj, Venice and possibly Rome throughout 2020.

The famous Bosnian and Herzegovinian director of photography Mustafa Mustafić, who has shot over 50 films since 1969, will work on the film.

A Journey to Mastery is produced by Sarajevo-based Panglas and the only funding they received for now is 6,000 EUR from the Bosnian and Herzegovinian Film Fund. As they continue to work both on the film and additional funding, the producers will be looking for possible coproducers, especially from Italy, as part of the film will be shot there.

The film is expected to premiere in 2021. 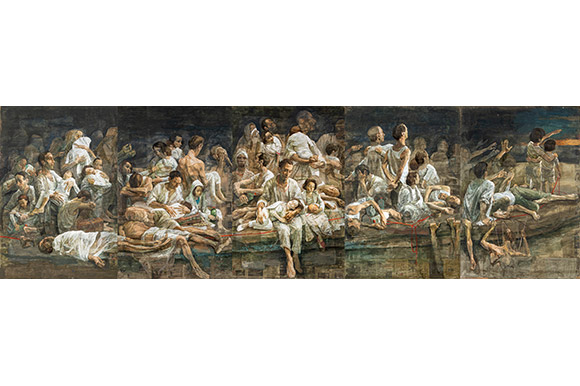 Producer:
Panglas
This email address is being protected from spambots. You need JavaScript enabled to view it.