PRODUCTION: Antonio Nuić in Postproduction with Life Is Like a Trumpet Featured 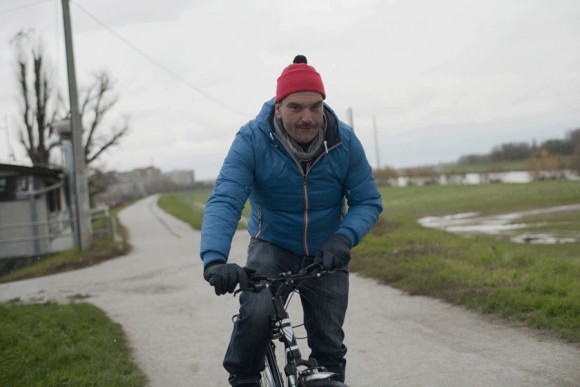 Life Is Like a Trumpet by Antonio Nuić credit: Propeler Film

ZAGREB: The award-winning Bosnian-Croatian film director Antonio Nuić is in postproduction with Life Is Like a Trumpet/Zivot je truba, a character-driven film where drama and comedy are intertwined offering a different perspective of the same event.

The main characters are Boris, a trumpet jazz performer, and Jana, a psychologist, who are about to get married. He comes from a wealthy family of business owners, while she is from a classic middle-class background. Nuić wrote a script where "the plot is a bit pushed aside, and the central position belongs to the characters' reactions on events that happen around them," Propeler Film representatives told FNE.

Shooting took place in two phases from 29 November to 23 December 2013, and from 1 to 11 May 2014. There were 35 shooting days. The film is set to be finished and to premiere at the beginning of 2015. Continental Film is handling the local distribution. There is no sales agent attached to the project yet.