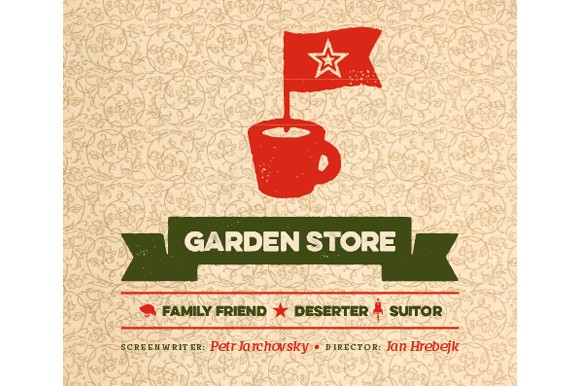 PRAGUE: Jan Hřebejk, one of the most successful and active contemporary Czech filmmakers, has completed work on his Slovak/Czech coproduction The Teacher / Učitelka and is preparing a trilogy under the working title Garden Store.

The project, produced by Viktor Tauš from Fog´n ´Desire, will be released in a three-part cinema version and as a six-part TV version. The trilogy of films will be titled Family Friend, Deserter and Suitor, and all were written by Petr Jarchovský.

The historical chronicle, which will be a drama with comedy elements covering the 1940´s, 1950´s and 1960´s, tells the story of a Czech family whose members are trying to recover the consequences of WWII and at the same time face the dramatic changes in society after 1948. The first part of the project, Family Friend with a budget of 44 m CZK (1.6 m EUR), received 7 m CZK (259 000 EUR) from the State Cinematography Fund. The start of shooting has not been set.

The Teacher, produced by PubRes and coproduced by the Czech company OFFSIDE MEN with RTVS with support from the Slovak Audiovisual Fund and Czech Television, will have its premiere in July. The film´s international sales are handled by Level K sales company.