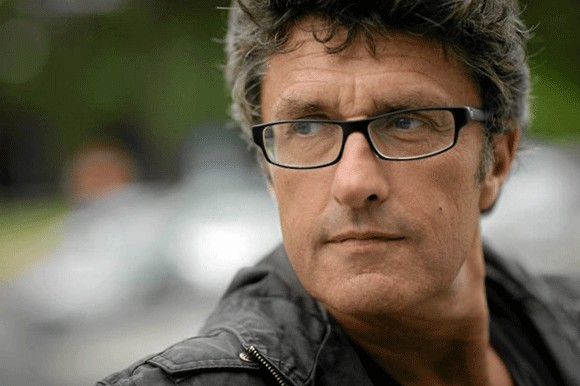 WARSAW: Polish Oscar winner Paweł Pawlikowski is in development with Cold War (working title), a drama set in Poland of the 50s and 60s. Pawlikowski told FNE that the film will tell the story of two young people and their difficult love in those times.

Cold War is a drama about two people who can't live with or without each other. "The times when we face history usually bring out a deeper truth about us. The film will tell the story of young people of those times and will talk about their great and difficult love, that was ran trough the mill of history." Paweł Pawlikowski told FNE.

The film will be produced by Opus Film and Apocalypso Pictures (UK) and is planned as an international coproduction with other partners. Still in the development stage. The production schedule, coproducers and cast have not yet been announced.