A Coach’s Daughter Sold to Norway, Denmark and Sweden Featured 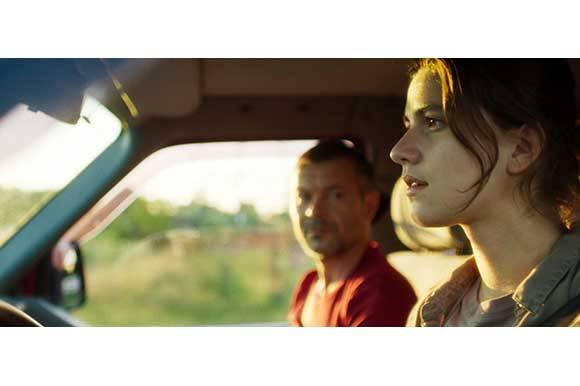 WARSAW: A Coach’s Daughter, the drama by Łukasz Grzegorzek exploring a tumultuous father-daughter relationship, will premiere in Norway, Denmark and Sweden distributed by Coolture and Norge. The world sales are managed by IKH Promotion.

A Coach's Daughter is the sophomore feature by Grzegorzek, highly praised for his debut Kamper (Koskino). It is a road film about Wiktoria, a teenager who meticulously respects her dad’s routine for her to become a tennis pro: strict diet, exhausting workouts, 100% focus. She is growing tired and longs for freedom. She thinks of quitting sports, but is afraid of hurting her father’s feelings.

“I made A Coach’s Daughter to answer this question: Why did my father sacrifice everything to achieve nothing? Trainers are those who reach out for their dreams with someone else’s hands. Here, these hands belong to the trainer’s daughter, the daddy’s girl, who is objectified, compliant and submissive to her father," Grzegorzek told FNE.

The film was produced by Natalia Grzegorzek through Koskino. The budget is 350,000 EUR and the film received support from the Krakow Festival Office and the Polish Film Institute. The film was shot in the summer of 2017. IKH Pictures Promotion is managing the international sales.

Production Information:
Koskino
This email address is being protected from spambots. You need JavaScript enabled to view it.