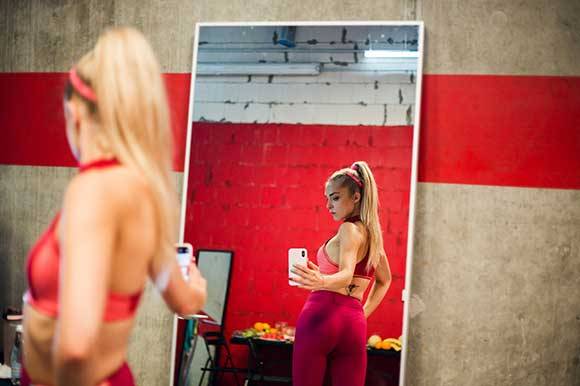 WARSAW: An upcoming drama from Magnus von Horn Sweat was picked up by Jan Naszewski’s Warsaw-based sales outlet New Europe Film Sales, that will manage world sales for the title. It’s the director’s second film after the Cannes Quinzaine-selected The Here After.

The film recounts three days in the life of fitness motivator Sylwia Zając, whose presence on social media has made her a celebrity. Although she has hundreds of thousands of followers, is surrounded by loyal employees and admired by acquaintances, she is looking for true intimacy.

The film is produced by Lava Films’ Mariusz Włodarski and coproduced by Zentropa Sweden, Film I Väst and EC1 Łódź. The DoP for this project is Michał Dymek. The film is currently shooting and will be ready in the spring of 2020.

“We are delighted to be working with Magnus von Horn again. We see him as one of the most exciting young directors in Europe today. We love how he focuses on depicting complex characters that people might otherwise misjudge. Sweat is another great example of that.”, said Jan Naszewski.

“Jan and his team were great fighters for our previous production and we see a great pleasure in “sweating” with them for the benefit of our film again." said producer Mariusz Włodarski.

A work in progress clip of the film will be screened at the Agora Film Market in Thessaloniki this year, where it will compete for the Eurimages Award. New Europe attends AFM with two national Oscar submissions - Corpus Christi by Jan Komasa (Poland, Aurum Film) and A White, White Day by Hlynur Palmason (Iceland) – both to be released in the USA by Film Movement.