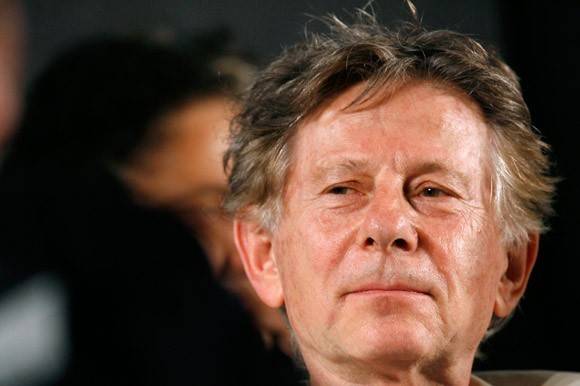 LODŹ: Oscar winner Roman Polański will be the guest of the closing gala of the 24th European Cinema Forum CINERGIA, despite skipping Venice, where the inclusion of his film An Officer and a Spy in the main competition sparked controversy. Polanski won the Grand Jury Award and FIPRESCI Award in Venice but his wife Emmanuelle Seigner collected the award.

Polanski will be honoured at the Cinergia gala with the festival’s “rebellious filmmaker award”. Poland along with France and Switzerland continue to refuse the extradite Polanski to the USA for a 1977 charge of sex with a minor.

"Roman Polański is close to this city and the Łódź Film School. I think this is a big event, especially when Łódź currently holds the title UNESCO City of Film", said Cinergia producer Sławomir Fijałkowski.

The director is expected to be in Łódź on 29 and 30 November. During the closing gala, Polanski will receive the Golden Glan statuette, which Cinergia has given to rebellious filmmakers. Those have included Jan Jakub Kolski, Andrzej Chyra, John Malkovic, Nigel Kennedy, Krzysztof Majchrzak, Jerzy Skolimowski and Piotr Fronczewski.

Pre-premiere gala participants will also see the latest work by Polanski J'Accuse, which was awarded in Venice.