FNE at 2018 TIFF Romanian Days: Touch Me Not Featured 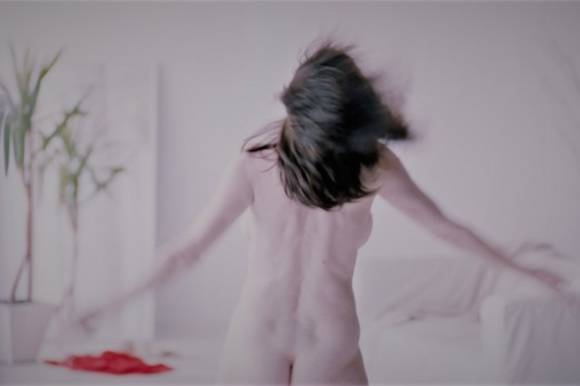 CLUJ-NAPOCA: Adina Pintilie’s first film Touch Me Not was selected for the main competition and also for the Romanian Days competition of the 17th Transilvania IFF, running from 25 May to 3 June 2018. This unusual film mixing fiction and non-fiction was awarded the Golden Bear and the GWFF Best First Feature Award at the 2018 Berlin International Film Festival.

Touch Me Not / Nu mă atinge-mă tackles the theme of intimacy through several characters played by professional and non-professional actors from the UK, Germany, Iceland, Bulgaria and Romania (Pintilie herself), who are bringing their own experiences on set.

Adina Pintilie worked on this project for eight years and after the Berlinale she returned to the sound postproduction of the film.

The film will be released in Romania in autumn 2018. 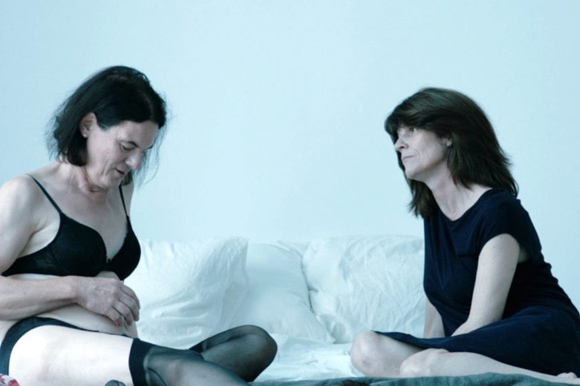 Manekino Film
www.manekinofilm.ro
This email address is being protected from spambots. You need JavaScript enabled to view it.

Agitoprop
www.agitprop.bg
This email address is being protected from spambots. You need JavaScript enabled to view it.