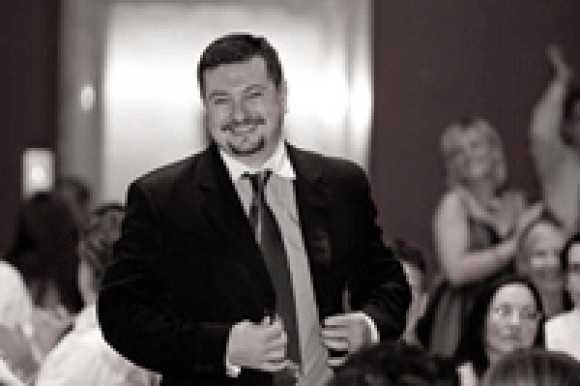 This month we speak to Robert Berberih, the head of Continental Film, a leading distribution company in Croatia and one of the main players in the region, focusing both on major (Sony) and independent films. Berberih told us about the company's strategies regarding the independent film distribution.

For the past few years Continental film has organized Filmomanija revue, a kind of mini film festival showing the best of its line-up prior to the official releases. It takes place in Zagreb at the end of September/beginning of October, and after Zagreb it moves to a couple of other cinemas throughout the country.

FNE: What are the innovative strategies that you choose to apply in film distribution?
Robert Berberih: To use festivals and Filmomanija revue in order to create a synergic effect in promoting quality titles before their regular distribution. This gives us a chance to have greater visibility and to reach the audience with several titles compared to the potential reach of each individual title.

FNE: Are there any challenges implied by these innovations?
R.B.: Limited audience and screens make it imperative to create an even spread of regular distribution in order to avoid cannibalisation and to ensure that each title reaches its full potential.

FNE: How does a success (or "disappointment") in a festival relate to a success (or "disappointment") in cinemas?
R.B.. It depends on the feature; some titles perform well in both festival and cinema environments, others perform great in festivals, but fail to attract the audience in the cinemas, while some don’t have much success in festivals, but attract a wider audience in cinemas.

FNE: Does piracy affect your VOD/DVD releases and is there anything you can do in order to prevent it?
R.B.. It affects our VOD/DVD, but also our theatrical releases; in the current situation and due to the lack of protection from the government the key strategy is to release all titles as soon as possible, to get to the market before the pirated content does.

FNE: Which film do you think might describe your work in the most accurate way and why?
R.B.. Michael Haneke's Amour, a quality film first shown in the most significant festivals which were used as a starting point for distribution. After that we leveraged the festival launch with careful positioning and targeted promotion and we finally achieved a great result.