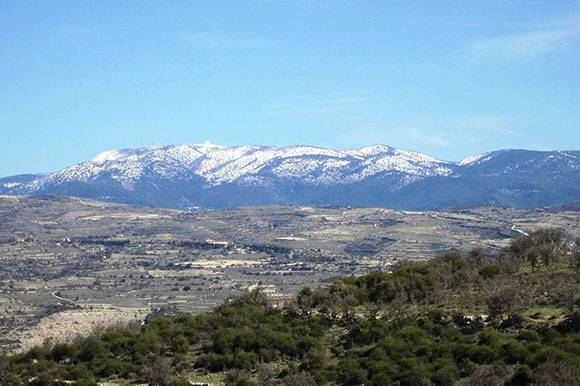 NICOSIA: A planned visit by a delegation of Bollywood producers could inspire the Cyprus government to establish conditions suitable for growing a film services industry.

Cyprus has only a limited film industry and no film incentives, but the Cyprus Investment and Promotion Agency is working with the office of the president and the ministries of commerce and education to set up the infrastructure necessary to attract foreign film companies, according to a report in the Cyprus Mail.

The move would be part of the current government’s reform plans and would require parliamentary approval. It remains to be seen how film incentives would be part of the overall scheme, but action on an amendment to the tax law impacting film production could happen as early as summer. Aside from India, Russian producers have also expressed an interest in filming in Cyprus.