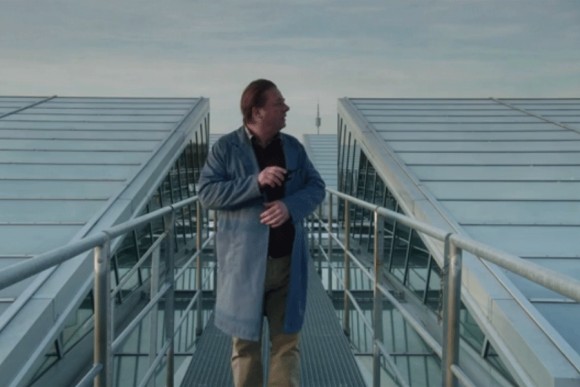 PLZEN: Štěpán Altrichter’s debut feature Schmitke will be screened within the 28th edition of Finale Plzen running from 26 April to 2 May 2015.

The story revolves around an antiheroic German engineer named Julius Schmitke, who starts to feel his age and his body creaks and crunches. One day he is sent to the Czech side of the Ore Mountains to repair one of his old turbine models, that mysteriously will not stop creaking and squeaking. The more Julius wanders through the harsh and misty mountains, the more this entire expedition becomes a return to old, familiar places where he belonged long ago.

Schmitke had its international premiere at the Busan IFF in 2014 and was awarded Best Debut at the Cottbus IFF in November 2014. The Czech premiere took place during Febiofest in March 2015. The film does not have a Czech distributor yet.