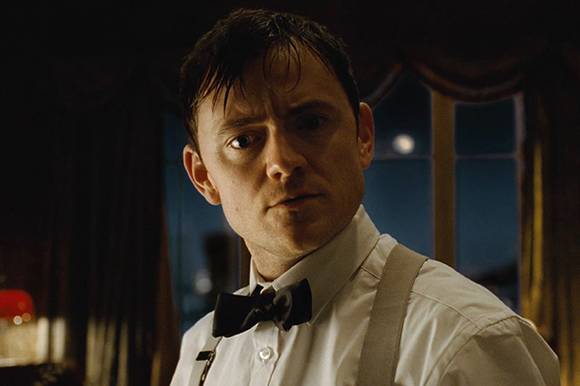 Who's Who in Mycology by Marie Dvořáková

PRAGUE: Czech director Marie Dvorakova won the Student Academy Award for her Czech/US short film Who is Who in Mycology. The film was coproduced by Negativ Film Production and the Czech Televison with funding by the Czech State Cinematography Fund.

Dvorakova made the film as her graduation project while at the NYU Tisch School of the Arts in New York.

Dvorakova is only the second Czech director to win the Student Oscar. Jan Sverak received it for his film Oil Gobblers in 1989.

The award, which was announced last month, was handed out on 13 October 2017 in Beverly Hills.