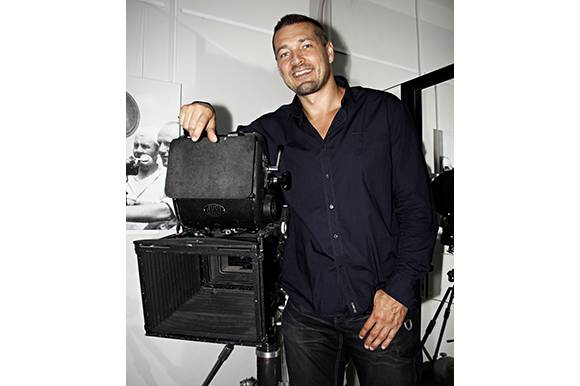 PRAGUE: Director/producer/screenwriter Petr Jákl signed with the Hollywood producer Cassian Elwes for his epic biopic Jan Žižka, about Bohemia’s greatest warrior Jan Žižka of Trocnov. Jan Žižka is expected to be the biggest budget Czech film ever and to star a famous foreign actor.

Cassian Elwes, a British-born Hollywood producer (Queen of the Desert, Elvis & Nixon and Mudbound), will coproduce through his company Elevated Films.

The project is in development with the shooting set to start in the summer of 2018. According to Petr Jákl, the film will be shot exclusively on Czech locations. The final budget is not yet known. Jákl told FNE that his production company JBJ remains the major owner and producer of the project and also that the main part of the crew will be Czech.

J B J Film
This email address is being protected from spambots. You need JavaScript enabled to view it.
www.jbj-film