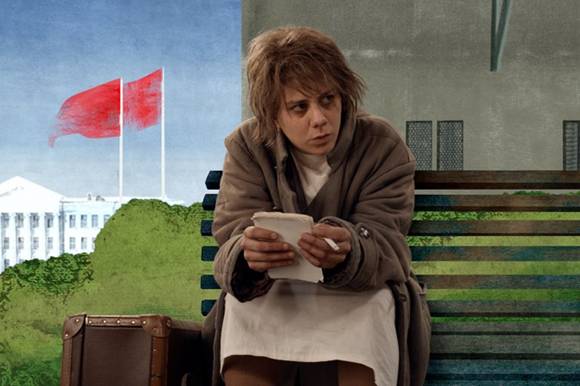 PLZEŇ: A film inspired by the fate of Russian poet Anna Barkova, 8 Heads of Madness by Marta Nováková, will screen at the 31st edition of Finále Plzeň Film Festival, which runs from 19 to 24 April 2018.

The young poet Anna Barková is to embark on a starry career; her first collection has just been published and she is believed to become the greatest Russian poet, overshadowing even great Pushkin. A few years later, however, Anna sits in a crowded cattle truck heading for the barren steppes of Kazakhstan. This will not be her only journey and only camp. The poet Anna Barková (1906–1976) spent 22 years of her life in gulags. She survived thanks to her poems, thanks to hope and thanks to the passionate love for a woman named Valentina.

The film was released in October 2017, distributed by Bontonfilm.

Marfafilm
This email address is being protected from spambots. You need JavaScript enabled to view it.