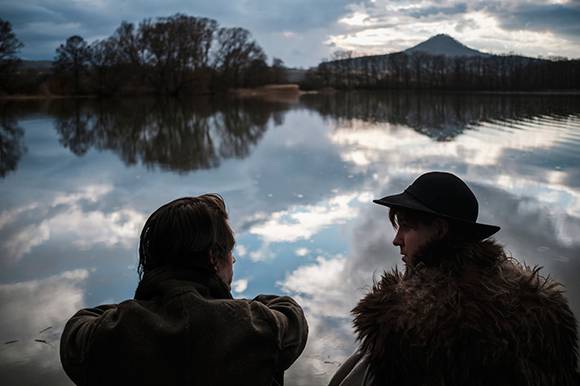 PLZEN: Hastrman by Ondřej Havelka will screen in the 32nd edition of the Finále Plzeň Film Festival. The most important Czech national film festival, presenting contemporary domestic audiovisual production, will run from 11 to 16 April 2019. Hastrman won in four categories at the 26th Czech Lions.

Hastrman is an adaptation of a novel by the renowned Czech writer Miloš Urban, published in 2001. Spanning centuries, myths and legends, it tells the tale of a strange, wild nobleman, who returns after years abroad to a small Czech village to claim his family property. He turns out to be Hastrman, the water demon from old Bohemian legends. In this romantic, fantastic yet ironic story, love brings an agonising dilemma - whether to remain a creature of the wild or to dare to cross the borders of intimacy with a human.

CinemArt released the film domestically on 9 April 2018. It has racked up over 51,000 admissions.

Producer:
První veřejnoprávní (Czech Republic)
This email address is being protected from spambots. You need JavaScript enabled to view it.