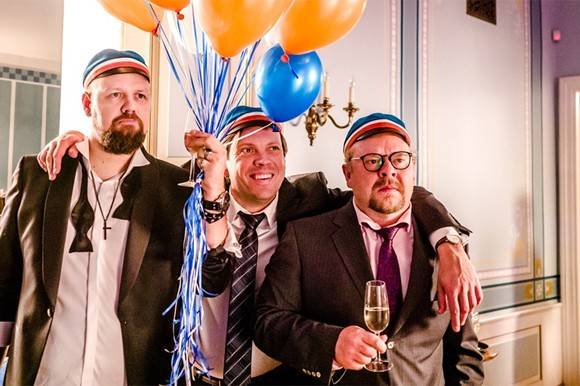 Class Reunion by Rene Vilbre broke an all-time record for a domestic film in 2016.

"I'm pleased to say the yearly cinema visits per capita in tiny Estonia was 2.5 which makes Estonia one of the highest-attending countries in Europe," Head of Estonian Film Institute (EFI) Edith Sepp said. "Opinions regarding attendance and trends differ vastly in Europe. For example, in the ‘old Europe’ countries people might go to cinema less than they used to and the younger generation is switching over to newer platforms, therefore there is a worry about the sustainability of cinemas. However, in many smaller and ‘new Europe’ countries, brand new cinemas are being built that see more attendance." In 2016 two Estonian films were among the top 10 highest grossing films.

The average price of cinema ticket in Europe is seven euros and in 2016 the average ticket in Estonia cost 5.5 euros.