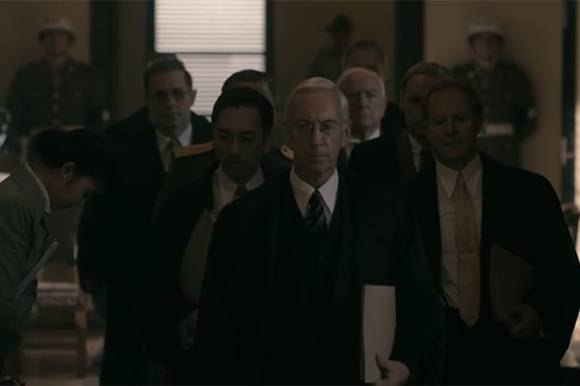 VILNIUS: Lithuanian production company Artbox is celebrating the nomination of Tokyo Trial for an International Emmy. Artbox provided services for the four-part historical series, which was shot mainly in Lithuania.

Tokyo Trial, a Dutch/Canadian/Japanese coproduction, is set in Japan in 1946, when an international tribunal was convened to consider the issue of war crimes. The series was also edited into a feature film version.

The show was nominated in the category of Best Mini-Series. No CEE countries were nominated for this year’s awards.

The production used the Lithuanian tax incentives scheme, which returns up to 20 percent of the budget when filming in Lithuania through a Lithuanian production company.