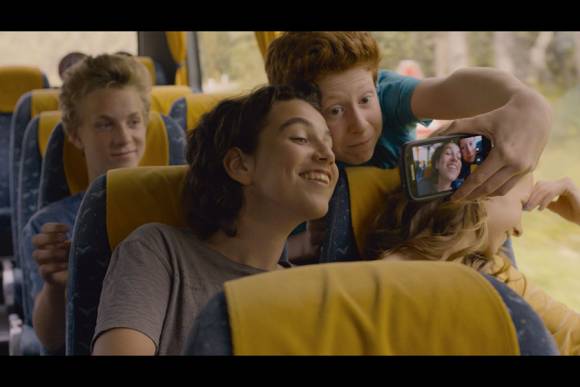 Come Along by Igor Sterk

LJUBLJANA: The Slovenian Society of Cinematographers (Združenje filmskih snemalcev Slovenije, ZFS) handed out their second annual IRIS awards for best achievement in cinematography in five categories. A total of 42 films competed for prizes.

DoP Milos Srdic won two prizes: the award in the feature film category for the Slovenian/Croatian coming-of-age drama Come Along directed by Igor Sterk and the award in the animation category. Awards were also given in the categories of short film, documentary, student film and animation.

At the ceremony, which took place in the Slovenian Cinematheque on 25 April, ZSF gave its award for outstanding contribution in cinematography to Ales Belak, whose international credits run the gamut from arthouse to hit comedies.