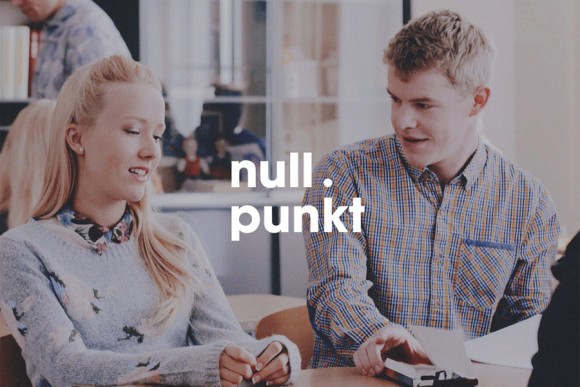 TALLINN: With more cinemas and digital screens opening, cinema-going stays popular in Estonia as admissions reached 1.97 per capita in 2014. The box office was predictably dominated by Hollywood children’s fare that filled five of the top 10 slots.

Six domestic features were released in 2014 and for a fourth consecutive year one made it to the top 10 with Zero.Point by Mihkel Ulk produced by Allfilm landing on the 9th spot. The only other European film on the list was Lucy by Luc Besson. Six films from the top 10 were screened in 3D format.