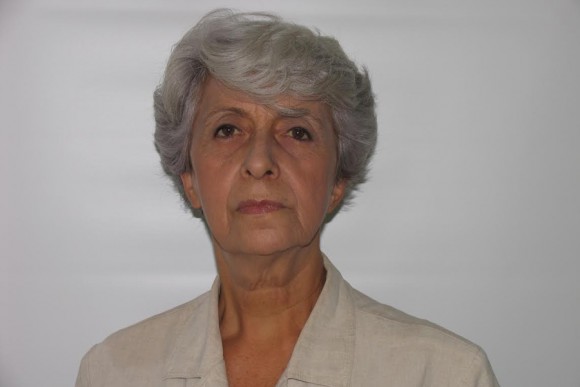 We want to know the pros and cons of selling a film from this region, the trends and the hits, how important is VOD distribution and how prizes at festivals influence the success of a film.

This month we speak with Paola Corvino, the CEO of the Rome-based company Intramovies. A totally independent company, established over 40 years ago by Paola Corvino as the helping arm for creative producers and new directors, Intramovies has remained mainly and foremost an international film distributor of quality movies from all over the world.

No more than eight to 10 titles a year make it onto the company slate, chosen among high standard production value movies that are highlights at major international festivals. Intramovies also boasts a catalogue of over 500 titles of international renown, with classics by directors such as Fellini, Visconti, Antonioni, Pasolini, De Sica, Bertolucci, Comencini, Rosi, Argento and others.

Paola Corvino: We have been lucky in our choice, since the films circulated in the European and extra European festivals, also getting country nominations to the Oscar for Best Foreign Language Film, which of course enhanced the possibility of getting the attention of the local distributors. Being art house films from first timers (and therefore unknown directors) we have found no particular difference between art house movies from Western European countries.

Paola Corvino: We have handled films from Poland and Czech Republic, all of them made by first time directors. The films were sold to Spain, Germany, Austria, France, Italy, Argentina, UK, Japan, South Korea and Taiwan, with Japan being the most attentive country for this type of movies

Paola Corvino: The strategy is based on the film itself; independently of whether it comes from Western or Eastern Europe, it is really the subject of the movie which makes the difference, and to approach the distributor with the appropriate sensibility.

Paola Corvino: Festivals are important because they give to the film the opportunity to be seen, and to distributors the possibility of watching the movie with an audience and to appreciate its reaction. However, some distributors will only concentrate and take the risk of a theatrical opening on films that have actually won the festival.

Of course that applies mostly to local or macro area festivals. The participation in competition in Cannes or Berlin, even if the film comes out with no prize, makes a big difference.

Paola Corvino: Usually we represent all the rights for a film.

Paola Corvino: VOD is constantly growing, and these last two years the raise in VOD income has been noticeably higher. However, at the moment it is not impacting the revenue intake.

I personally think that VOD will still grow, but considering the constant and rapid changing in technology, it is difficult to predict whether – for arthouse movies - it will be significant.