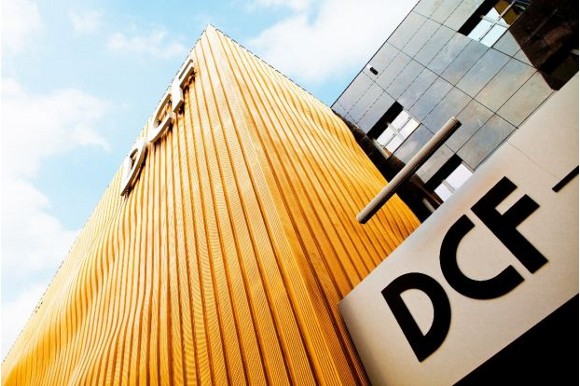 FNE spoke to Marek Michalik, the programmer of Dolnośląskie Centrum Filmowe, Lower Silesia Film Centre from Wrocław, Poland which is slated to join the Europa Cinemas network in January 2013.

He told us why it is important for Dolnośląskie Centrum Filmowe to be a part of Europa Cinemas and why small cinemas such as DCF need a little help in order to compete with the entertainment provided by the big multiplexes. DCF does not sell popcorn or screen advertisements, but it had become a part of the community even before its modernisation through its desire to reach a broader audience as well as specific groups, such as senior citizens, disabled people, and children. 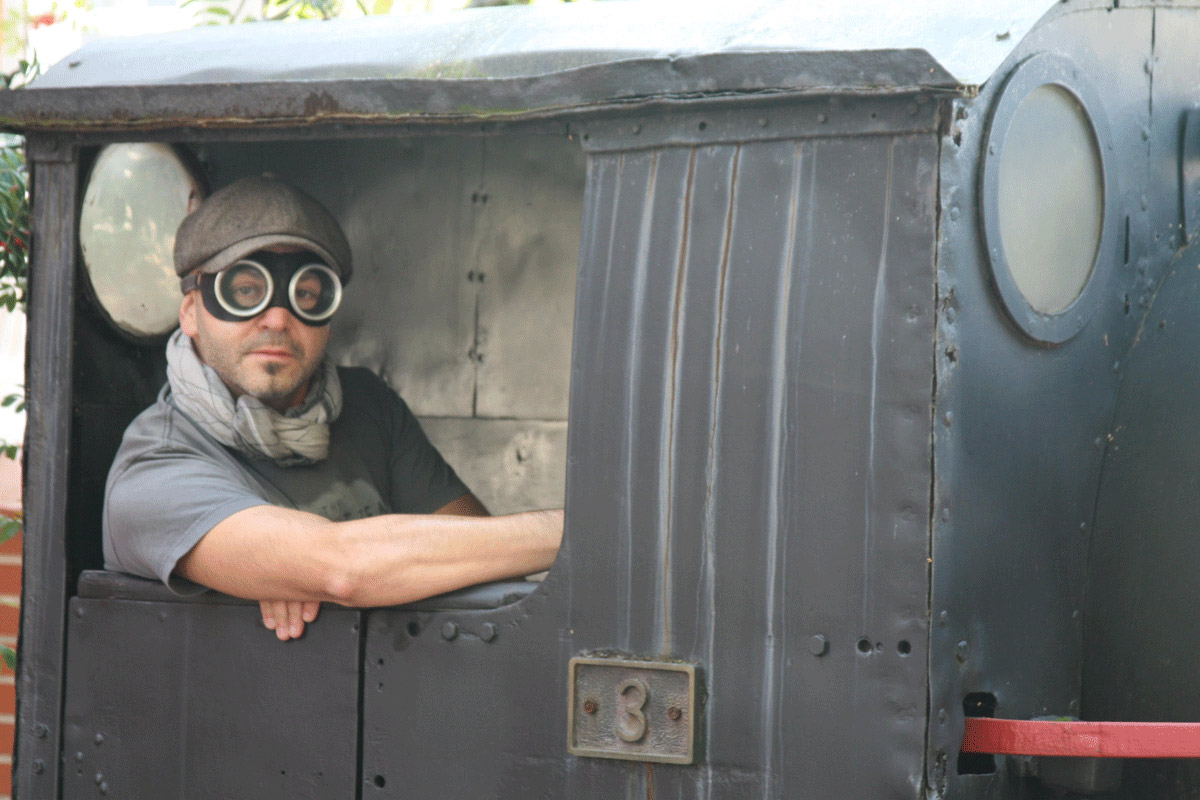 Dolnośląskie Centrum Filmowe (Lower Silesia Film Centre), a new and modern cinema in the heart of Wrocław, opened in September 2011 on the site of the old Warszawacinema. It is owned by Odra-Film (www.odra-film.wroc.pl), a Culture Institution of Lower Silesia Voivodeship Government. The project of rebuilding the Warszawa cinema into Dolnośląskie Centrum Filmowe was co-financed by the European Union from the European Regional Development Fund within the framework of the Regional Operational Programme for the Lower Silesia Voivodeship for the years 2007-2013. DCF is a member of the Polish Arthouse Cinemas Network.

The cinema has four screening rooms of various sizes which can seat almost 600 viewers, and it is equipped with new projectors; both digital, with a 3D screening option, and analogue, air-conditioning and comfortable seats. It is fully accessible for disabled people.

Marek Michalik has an MA in Cultural Studies at the Faculty of Polish Philology, University of Warsaw and did postgraduate studies in Business Psychology for Managers at Leon Kozminski Academy of Entrepreneurship and Management. He worked as senior specialist of Theatrical Distribution at United International Pictures (www.tylkohity.pl) and Acquisition Consultant, Director of Theatrical Distribution at HAGI Film i Video. (www.hagi.pl). He has been the programmer of Dolnośląskie Centrum Filmowe since September 2011.

One of the biggest challenges is maintaining the optimal balance between art house films and the mainstream ones, which appeal to a broader audience. The choices are often difficult, related among other things to the expected qualities of the films and the scope of their promotion. We also have to consider the limited possibility of introducing several initial releases at the same time, as well as our obligations to the distributors.

We prefer to screen films which combine artistic qualities with attractiveness for the audience. We want to keep showing the younger cinema-goers and reminding the older ones that cinema is not only entertainment, but also an art form. But of course it is important for us to attract an audience big enough to be able to sustain our cinema.

The cinema is home to many festivals, events and film weeks. Why are these important and what do they it achieve?

These are important because they let the viewers look at cinema from a wider perspective than the one shaped by current releases. They give the screenings some interesting contexts, connected with the masters of cinema, its varied subjects and forms. They provide opportunities to watch titles not included in the programme, also those that have never been shown in Polish cinemas. They also attract attention to films which are still too rarely shown on the big screen, like documentaries or films made in countries whose cinema is barely known to the Polish audience.

It will help us and other cinemas to continue constant presentations of many European films from abroad, the promotion of which is not as substantial as big budget Hollywood hits. For some cinemas, membership in Europa Cinemas can increase the chances that they will maintain their art house profile. The ever increasing number of multiplex chain cinemas in Poland, as well as the domination of entertainment productions from the other side of the ocean, put the smaller cinemas in need of help if they are to be able to fight for survival effectively.

We offer the audience an alternative to multiplex cinema programmes, which are filled with commercial hits. We organise film events and projects in other art forms important to the city of Wrocław and the region of Lower Silesia, intended for both the broad audience as well as specific groups, such as senior citizens, disabled people or kids and youth. But above all, on a regular basis we offer what is important to cinema lovers: intimate atmosphere, comfortable and modern screening conditions, the absence of advertisement and popcorn and inexpensive tickets.

For the last five years and also before our cinema was rebuilt we have had a film education programme for schools. It was attended by children and youths with their teachers from Wrocław and its surroundings. We organised film cycles, presenting classical and new animation. We hosted special screenings on the occasion of International Animation Day. On Children’s Day we showed films created by the children themselves.

How will the digitalisation of cinemas affect your work and your cinema?

After our cinema was rebuilt it was fully digitalised, although next to the digital projectors we placed the analogue ones, too. So we are ready for the distributors’ full shift to digital media, but we do not eliminate the possibility of 35 mm screenings. Generally, the process of digitalisation increases the availability of films, but some of them, especially the older ones, are not available on digital media.