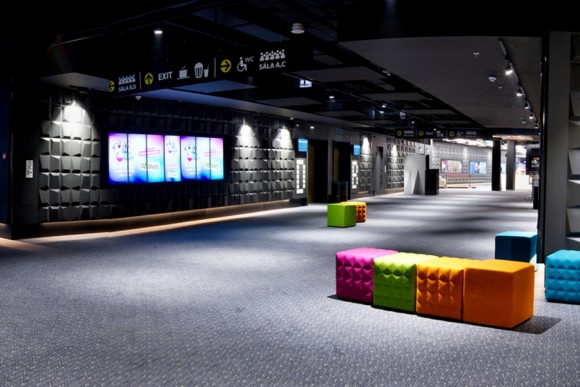 This month we speak with Barbora Menzl Drobna, Special Project Coordinator with CINEMAX, a family company running 12 cinemas in Slovakia, which is celebrating 10 years of existence. CINEMAX was founded by Anton Drobny on 1 July 2006.

Barbora Menzl Drobna: Our family company CINEMAX runs 12 cinemas with 60 screens throughout the country. We have them in smaller cities like Dunajská Streda or Skalica, as well as in the larger cities of Slovakia such as Bratislava, and also in Košice and Banská Bystrica. The biggest challenge is sometimes to find the best person to manage all operational functions in the cinema because this is something you cannot learn in school.

But fortunately most of our cinema managers work with us for many years and became part of our cinema family. Despite the fact that our cinemas are in shopping malls, we are not just one of the shops. In some cities we fulfill the function of the only cultural institution. Another big challenge nowadays in an era where you can see movies almost everywhere, is to attract audience to come and see movies as they were intended to be seen, on the big screen.

Barbora Menzl Drobna: We prefer to screen almost all available movies so as to offer something for everyone. Beside normal screenings we also have the Artmax section for movies, operas, ballets, concerts, festivals; a kids section called Detske kino every weekend, and special previews, if possible in the presence of actors or filmmakers. We screen a lot of European movies; that is why we are also a member of the Europa Cinemas network.

Barbora Menzl Drobna: In our opinion, the cinema programme needs to be as diverse as possible. That is why we organise special events. We try to find the best film / event for every target group. The role of the festivals is to bring together professional bodies and their representatives and also the public, to promote the culture of other national EU member states and other countries of the world, and to seek ways to increase the attractiveness of film art. That is why we offer our cinemas for international films according to different genres and subject areas and countries. 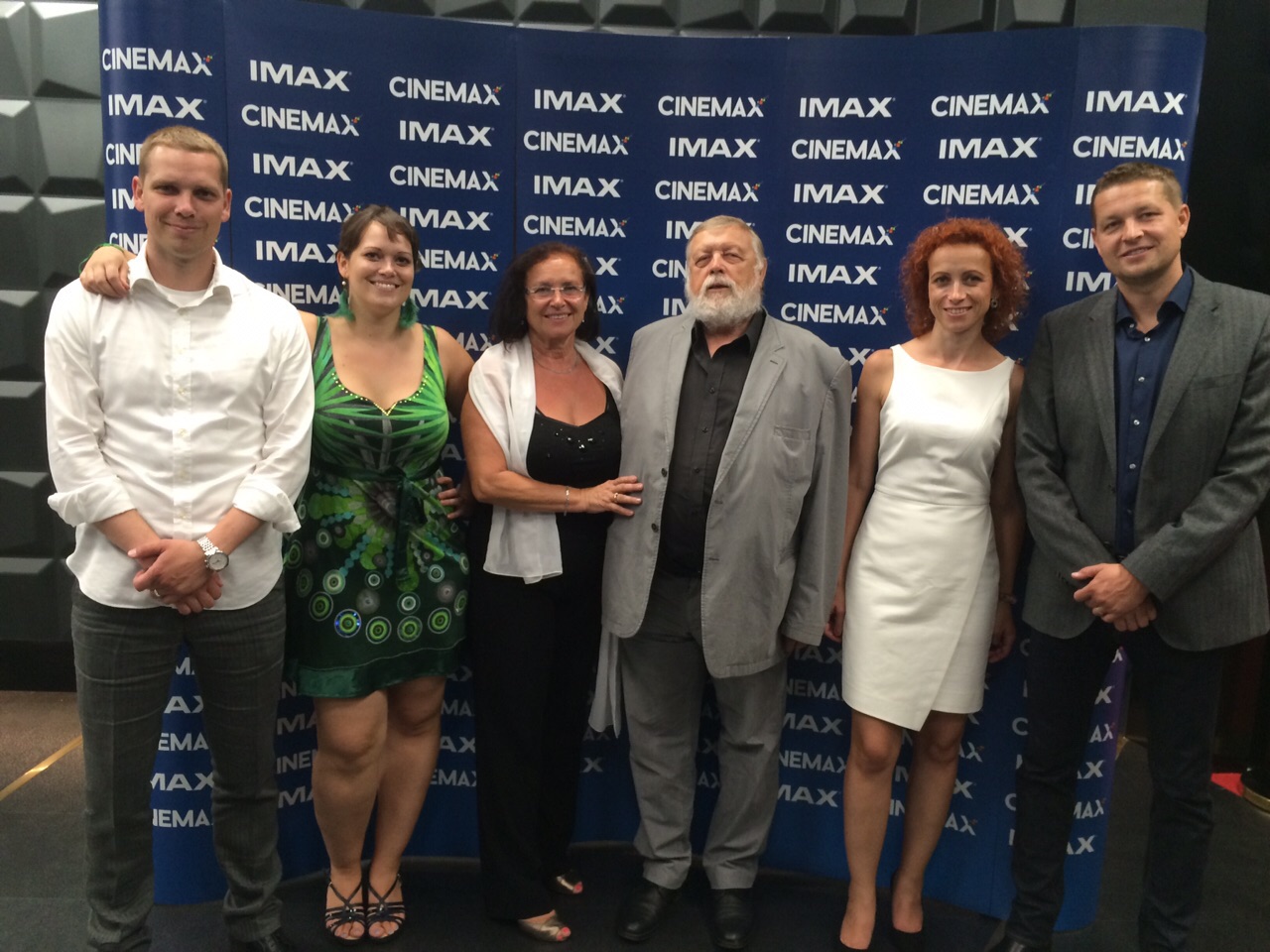 : What is the role of Europa Cinemas for cinemas such as your cinema and why is it important?

Barbora Menzl Drobna: We are proud to be a member of Europa Cinemas. I think it is not usual that new multi-screen cinemas are part of the network. We really try to screen not just American blockbusters, but also many independent European movies. So it is nice that Europa Cinemas took that into account and accepted us as a member.

Barbora Menzl Drobna: As I already mentioned, in some cities we are not only a cinema, but we also fulfill the role of the main cultural institution for the region or for the local community. Therefore, it is our duty to offer not only cinema programmes, but also to serve as a meeting point for the best film / cultural / music / travel / educational experience. Last but not least, we give an employment opportunity in regions affected by unemployment, and I believe that in many cases it is a dream job for our employees, and that makes us really happy.

Barbora Menzl Drobna: We have several activities for young audiences. First of all, for the smallest kids we have a special project called Detske kino with weekend screenings of new or older fairytales at a reduced price. Moreover, there is a lottery each Sunday where they can win children’s books.

Then we have activities for older young audiences, Artmax filmy, which is usually held every Tuesday, sometimes all week long. This section is dedicated to art house movies. We also have a lot of live or recorded concerts, operas, ballets, which is a great opportunity for young people to experience these art forms in their favorite place, the local cinema.

We also screen theatre pieces from world stages. Beside movies and related events, we also offer travel / tourist presentations for young people who are always interested. Each year we host the 7x7 festival of European films with free entrance and also the Snow film fest and Expedičná kamera, the last two being festivals about extreme sports and travel expeditions.

Very popular events are also Babska jazda (for ladies) and Drsna jazda (for men). They are special avant premieres, which are usually sold out. We believe that the young audience is crucial for us, as they are the audience of the future.

Barbora Menzl Drobna: At the beginning it was quite difficult. Nobody expected that digitalisation was going to be so fast. Fortunately, we decided to try it despite all obstacles and it worked. Now we are completely digitalised.

It helps us make programming more diverse, to screen more movies, to screen movies that audience is interested in for a longer time, to have live transmissions etc. Of course that sometimes there are technical complications with digital, but still there are more advantages in comparison to 35 mm copies.

Headquarters contacts:
CINEMAX
1, Výhonská, 831 06, Bratislava
Slovakia
Phone: +42 12 208 51 911
www.cine-max.sk
This email address is being protected from spambots. You need JavaScript enabled to view it.

Source: the Slovak Film Institute, the Slovak Audiovisual Fund, the Union of Film Distributors of the Slovak Republic

Source: Union of Film Distributors of the Slovak Republic