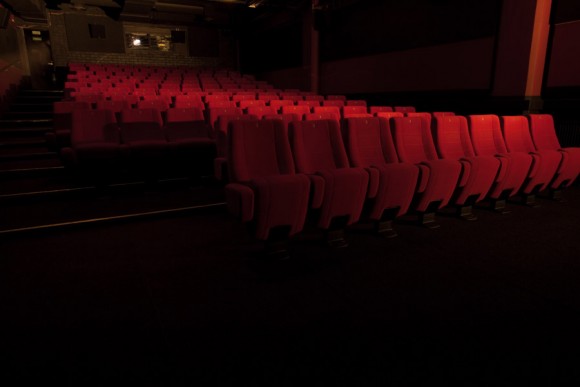 TAMPERE: This month we speak with Juha Elomäki, theatre manager of Arthouse Cinema Niagara, Tampere. The theatre opened in 1985, but it is has been operating under its current name since 1992. It is the oldest and the biggest Finnish arthouse cinema. 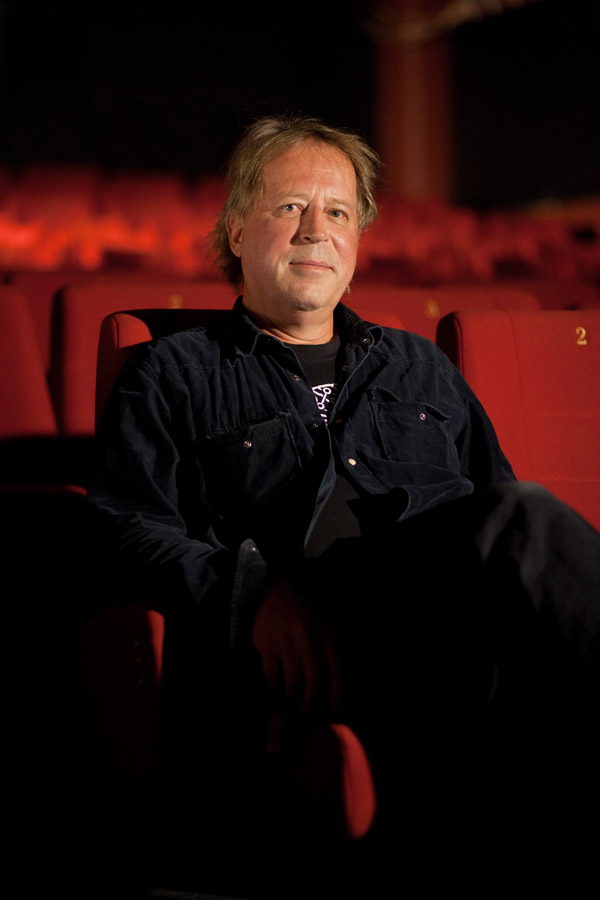 The facility is owned by Pirkanmaa Film Centre, a society made up of local film clubs which Juha Elomäki also manages. Niagara has shown more than 6,000 movies so far and has had almost 1,000,000 admissions.

Juha Elomäki: Juha Elomäki: Our cinema is an arthouse cinema and the Tampere region (with 350,000 inhabitants) is a little bit too small for a specialized cinema like this. There is also one multiplex (10 screens) and a smaller theatre (four screens) and they are both owned by the biggest theatre chain in Finland, Finnkino. Finnkino also shows the same kind of films we do, so there is a competition between us.

JE: We show films from all over the world, but mainly European films and also films that we ourselves distribute (with 10 premieres this year). Our theme is diversity. Films for everyone!

JE: We have about 20-30 different festivals a year, special film weeks, discussions with directors and so on. We also show the screenings of National Audiovisual Archive. These extra happenings are very important. These events bring the culture of other nations to Tampere. Tampere is a multicultural city with people from many countries living here, and it is fine that they can see films of their own and come to the theatre and meet each other.

FNE: What is role of Europa Cinemas for exhibitors such as yourself and why is it important? 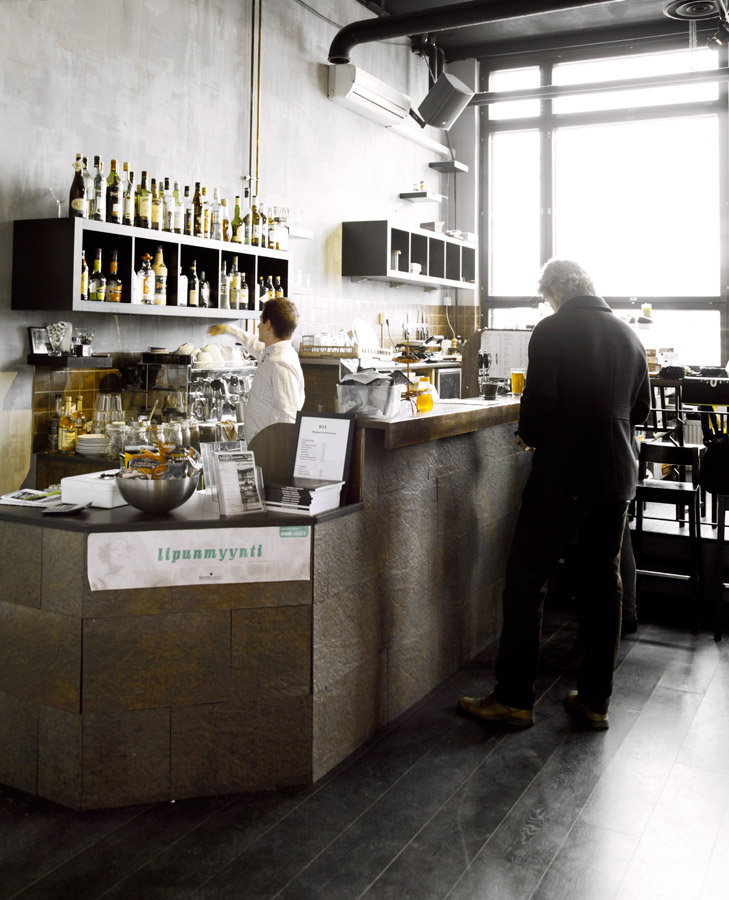 JE: Europa Cinema's role is remarkable. It is great to be a member of the European "art cinema family" and be in touch with similar cinemas. Of course the funding from the Europa Cinemas is important to our budget.

JE: Normally we start screenings in the morning. These screenings are for the kindergarten kids and for schools. We have several hundreds of these children's screenings in a year. We show classic Finnish/European animated shorts, documentaries and children's features. We concentrate on the quality of the childrens' films.

FNE: What about the digitalization of cinemas? How will it affect your work and your cinema?

JE: Digitalization is a good thing for us. Now you can show the films that you want and you don´t have to wait for a 35mm copy. You can also show more films per week than before and, of course, it is easy, and the digital projector is also reliable nowadays.

Tweet
More in this category: FNE Europa Cinemas: Cinema of the Month: Kino Kuvakukko »
back to top