Fly away with film to the world of science

Immortality, moon landing, space race or Zeno quantum effect – this year’s edition of the Docs + Science section will showcase the history of great technological achievements and will also take viewers to the fascinating world of undiscovered scientific phenomena. The shows will take place in the Paradox cinema.

– The motto of this year’s Docs + Science section is the Take Off – understood literally as a journey into space or symbolizing an unfulfilled desire to escape; “Take Off” as a metaphor – when it refers to the state of mind associated with communing with a great and incomprehensible – or even a metaphor when it talks about searching for new forms of scientific communication – says Karol Jałochowski, curator of the Docs + Science section, journalist, filmmaker and  physicist.

July 21, 1969 Neil Armstrong, was the first man to stand on the moon. Two months before the 50th anniversary of this event at the Krakow Film Festival will present documentaries devoted to the conquest of space. 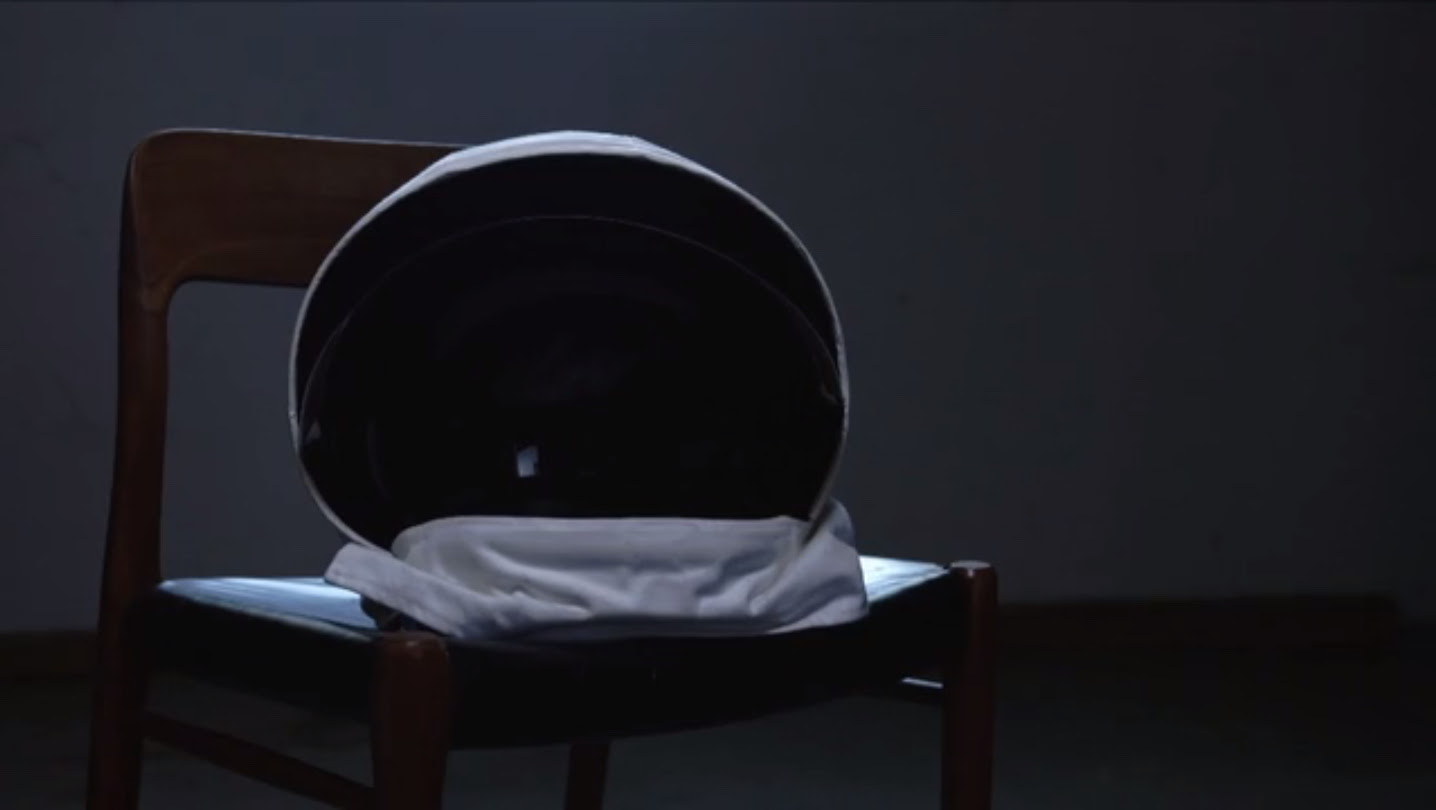 The Rolling Stones, Kate Nash and Kurt Cobain on the big screen, Bester Quartet, Mikołaj Trzaska, Voo Voo and Maciej Maleńczuk on stage. Although the Krakow Film Festival is a celebration of cinema, there is no lack of music thanks to screenings in the open air, concerts and a show with live music.

Outdoor screenings of the “Sounds of Music” section / KFF in concert / Screening of a documentary about The Rolling Stones – “Crossfire Hurricane” / Silent cinema with live music / Night of video clips /  DocFilmMusic competition... and much more. 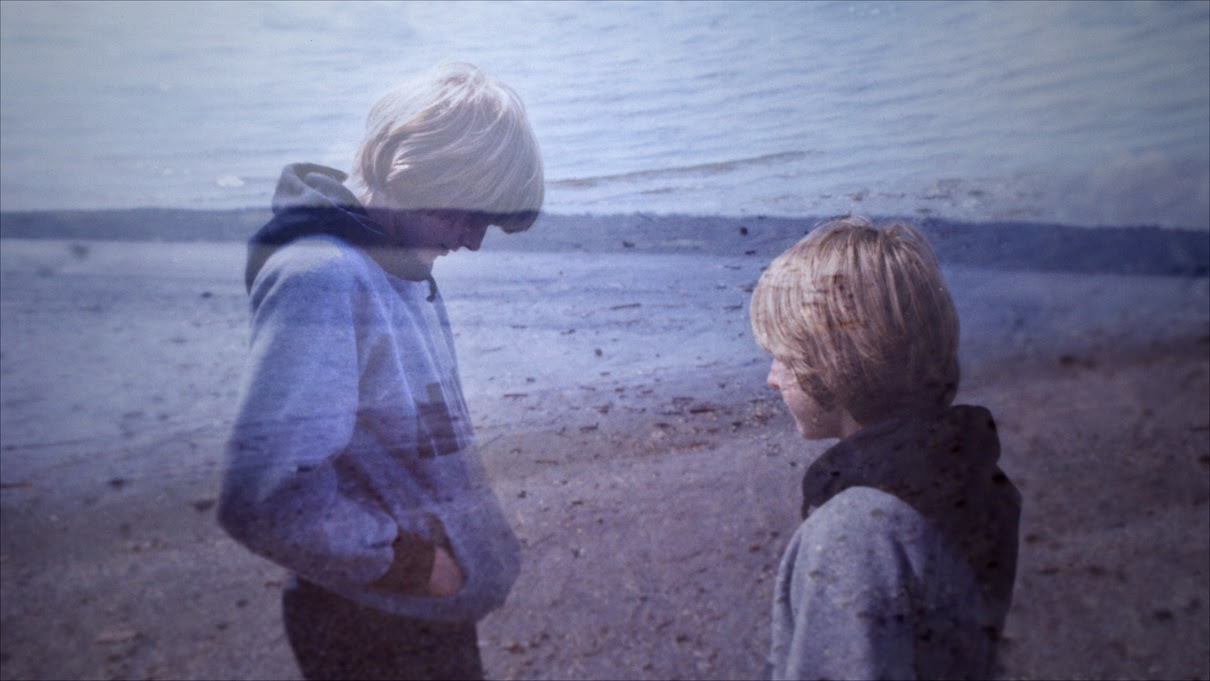 From our neighboring countries to the farthest corners of the globe – documentary films in the sections “Somewhere in Europe” and “World Stories” invite viewers everywhere where unusual stories take place. The program includes nighttime ambulance drives through Mexico, a visit to a hard-to-reach village in Papua New Guinea or discovering the phenomenon of Satan’s worship in the USA. 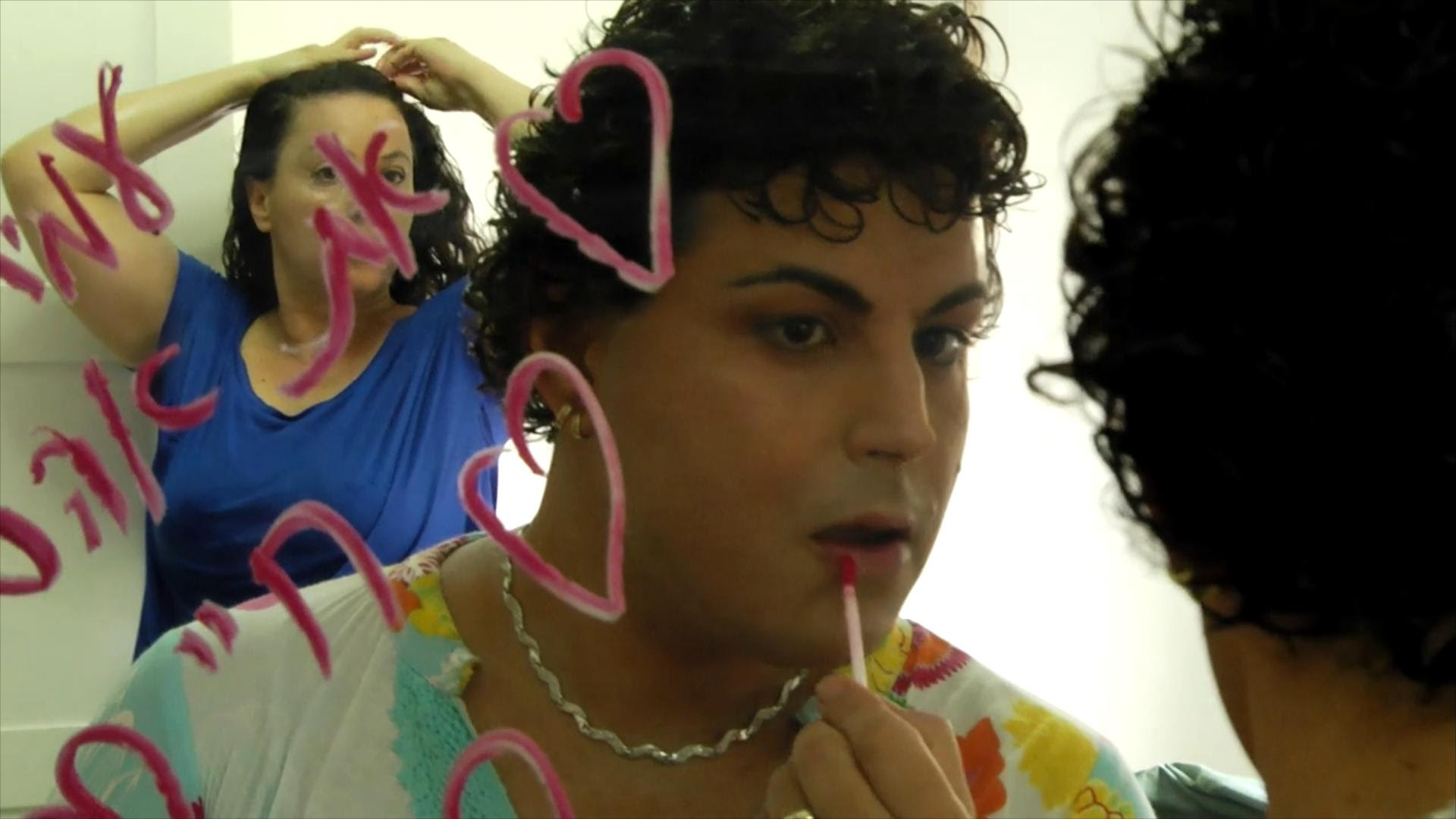 – The Somewhere in Europe section is primarily documentary portraits, sometimes very controversial ones. The protagonists of the films are both well-known people: politicians like Anatoly Sobchak or artists like Mania Akbari or Peter Kalmus, as well as anonymous figures with their equally fascinating biographies – says Patrycja Czarny, coordinator of the “Somewhere in Europe” section.

Films in this section will take the viewers to the furthest corners of the globe. The director of the documentary “The Polish Missionaries” travels by kayak into the village of Papua New Guinea, where sister Davida and priest Jan have been working as missionaries for years. Although the heroes of the film are struggling with many problems, faith and good humor help them to survive the most difficult moments.

Tweet
More in this category: « News for the 54th Karlovy Vary IFF The 59th Krakow Film Festival starts this Sunday! »
back to top