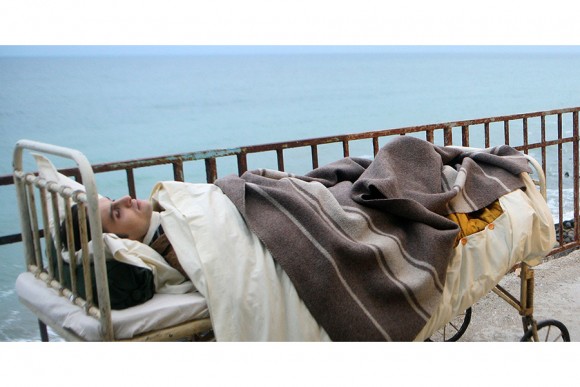 SARAJEVO: Eleven titles have been selected for the International Competition Programme of the 22th Sarajevo International Film Festival, running from 12 to 20 August 2016.

Of these eleven titles, three are out of the competition. The selection includes two world premieres and six debut features.