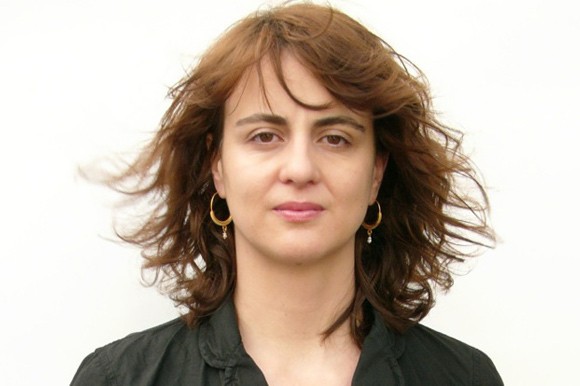 Mare is a story of a woman who lives with her husband (an airport security guard) and four children near the airport in Dubrovnik. When Goran moves next door and the two of them fall in love, Mare embarks on a journey into a parallel universe that has little to do with her everyday life.

Štaka is currently working with a treatment as her plan is to further develop the story in collaboration with the actors. As the story is pretty simple, she hopes that certain amount of improvisation will prove highly beneficial.

Swiss company Okofilm, which produced Štaka’s first two films, will be producing this film too. The Croatian coproduction company is not yet known. The estimated budget is 1.5 m EUR. No funds have been secured yet, but producers started negotiations for television rights and hope to be able to start shooting in spring or autumn of 2017. There is no local distributor or sales agent attached to the project yet.

Andrea Štaka previously directed the Golden Leopard winner Fraulein (2006) and Cure: The Life of Another (2014).