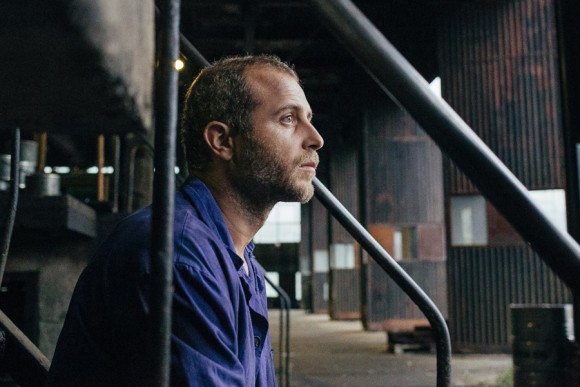 SARAJEVO: Macedonian director Gjorce Stavreski is in postproduction with his first feature film The Secret Ingredient, which has been selected for CineLink Work-in-Progress, set to take place 17-18 August 2016, during the 22nd Sarajevo Film Festival (12-20 August 2016).

The Secret Ingredient tells the story of a train mechanic Vele who, after using stolen marijuana to make a cake for his father to relieve his cancer pain, finds himself cornered by criminals who want their drugs back and nosy neighbors who want the recipe for the “healing” cake. When criminals finally catch up with him, he finds out the shocking news - the head mobster is ready to spare his life in exchange for the cake recipe, which, he hopes, will help his mother, who is also sick.

Gjorce Stavreski is producing through Fragment Film. He already secured most of the 396,000 EUR budget, but is looking for a partner for sound postproduction as 37,000 EUR is still needed to finish it. Macedonian Film Agency supported the project with 195,616 EUR /12 m MKD in 2013.

The film should premiere in 2017. There are still no distributors or sales agents attached to the project. All TV rights are available.