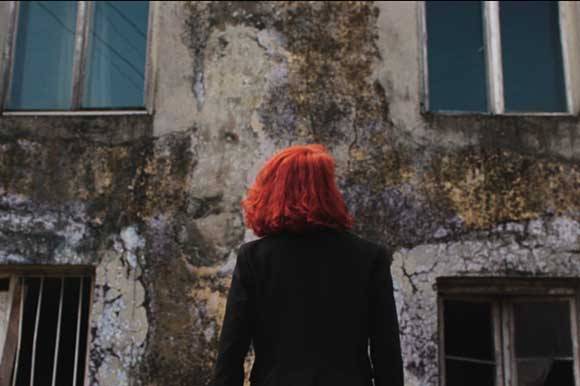 SARAJEVO: Montenegrin writer/director Senad Šahmanović, whose short film Tranquillity of Blood (2015) screened in more than 50 festivals and won multiple awards, has been selected with his debut feature Sirin for the CineLink Co-Production Market, running in the framework of Sarajevo Film Festival’s CineLink Industry Days, from 20 to 22 August 2019. The film will star Arta Dobroshi.

Nathalie returns to Montenegro after 20 years of absence to deal with an unusual inheritance case, just to be faced with all the similarities between her and the deceased Montenegrin expat. What starts as a legal investigation ends up being a personal one as cracks start showing on Nathalie’s carefully built persona and she has to face consequences of her departure – on her and everybody left behind.

The budget is set at 778,200 EUR, of which 280,000 EUR has already been secured through development and production funds of the Film Centre of Montenegro and the producer’s own investments. Part of the budget was also acquired thanks to different awards at markets and pitching events, including SEE Cinema Network support.

The latest news is that the Kosovo Cinematography Center decided to support the film under the scheme for minority coproductions and Kosovan actress Arta Dobroshi, best known for her role in Dardenne brothers’ Lorna's Silence, is expected to appear as Nathalie.

Shooting is planned for 2020 and it should take place predominantly in northern Montenegro.

The producers are hoping to further connect with both regional and European coproducers at CineLink. No sales agent is attached to the project yet. 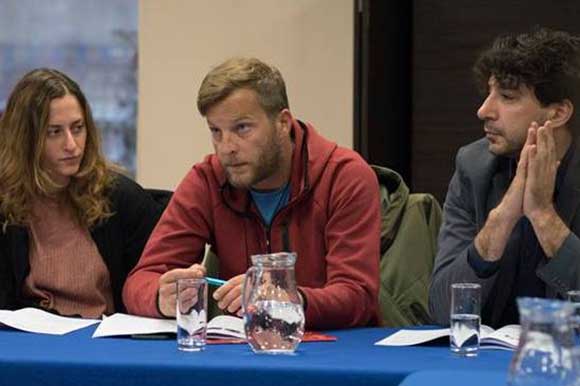 Producer :
Cut-up (Montenegro)
This email address is being protected from spambots. You need JavaScript enabled to view it.