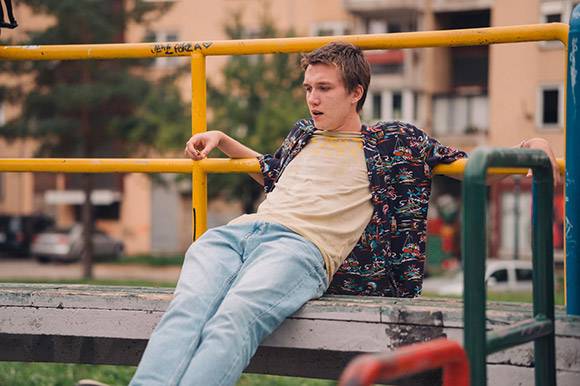 The budget of the film is set at 900,000 EUR and the film has been supported by the Ministry of Culture and Sports of Sarajevo Canton and Film Fund in Bosnia and Herzegovina, Telefilm and Ontario Creates in Canada, and by Eurimages, Creative Europe MEDIA for development, and the Hubert Balls Fund for development.

Tabija was shot between 31 August and 10 October 2019 in and around Sarajevo, and it is expected to premiere in 2020.

Producers:
SCCA/pro.ba (Bosnia and Herzegovina)
This email address is being protected from spambots. You need JavaScript enabled to view it.
Timelapse Pictures (Canada)