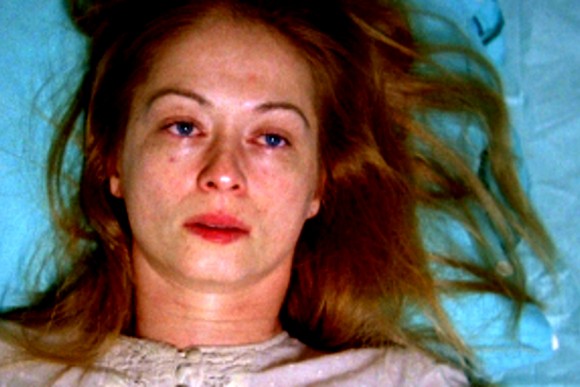 SOFIA: The Bulgarian National Film Center (NFC) will establish a new fund for young directors of short film projects produced within five years of graduation. The plan will support ten projects with 15,000 EUR each twice a year, and the quotas will be implemented by the end of 2013.

The idea was initiated by NFC executive director Marin Martschewski and strongly supported by Bulgaria’s new Minister of Culture Peter Stoyanovich soon after being appointed on 29 May 2013.

During a 10 September meeting between Stoyanovich and Milko Lazarov, debuting director of the Bulgarian National Television production Alienation, the only CEE film at the Venice Days section at the 70th Biennale this year, support for the newest film generation was described as “highly needed.”

An active defender of young Bulgarian cinema, Lazarov who also teaches experimental cinema at the National Theatre and Film Academy said, “Shorts in Bulgaria are unfairly passed over and not sufficiently supported by the state,“ adding that compared to established directors young people face greater financing difficulties. “As a result they miss opportunities to gain enough experience and become more confident in their capacity to make a good first full-length feature film,” Lazarov told FNE.

Stoyanovich said public support for young people and shorts films “is of great importance for the future of the Bulgarian cinema as a whole.