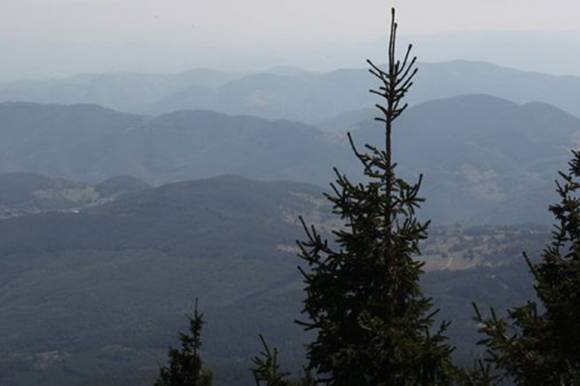 VARNA: Rouzie Hassanova’s first feature and low budget film Radiogram screens in the main competition of the 35th Golden Rose Bulgarian National Film Festival, which wraps on 7 October 2017. The film is a coproduction between Bulgaria, Poland and Turkey.

The script written by Hassanova sets the story in 1971, when Western music was banned in communist Bulgaria. Based on personal family memories, it follows a father who walks almost 100 km to buy a radio for his rock and roll obsessed son.

“I wish Radiogram would generate strong feelings and move audiences who are passionate about true stories. I believe my film is representative for many people from the former communist bloc,”  Rouzie Hassanova told FNE.

In 2013 Bulgarian producer Gergana Stankova was selected with Radiogram in the EAVE Producer’s Workshop. “The film became possible only thanks to the coproducers. Unfortunately, the Turkish share of the public support fell apart. But our found a way to help us with private financing and we managed to complete the film,” Stankova told FNE.

The shooting took place in July and August 2015 in a remote village in the Rhodope Mountains. Sofia and the nearby Vitosha Mountain also served as locations.

The Bulgarian National Television acquired the broadcast rights. Domestic release is planned in 2018.

Film Produkcja (Poland)
This email address is being protected from spambots. You need JavaScript enabled to view it.
www.filmproducja.com

Solis Film (Turkey)
This email address is being protected from spambots. You need JavaScript enabled to view it.