The Wild Pear Tree (Turkey-France-Germany-Bulgaria-Bosnia and Herzegovina-Macedonia-Sweden) is the first Bulgarian co-production to compete for Palme d'Or in 23 years.

The Bulgarian co-producer of the film is RFF International – Stefan Kitanov with the support of the Bulgarian National Film Center. 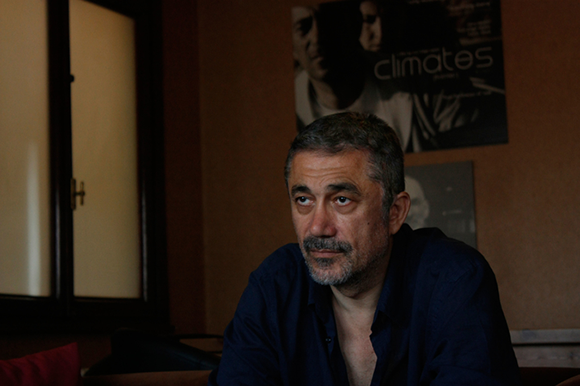 Sinan is passionate about literature and has always wanted to be a writer. Returning to the village where he was born, he pours his heart and soul into scraping together the money he needs to be published, but his father’s debts catch up with him.

Veselka Kiryakova has been selected for Producers on the Move 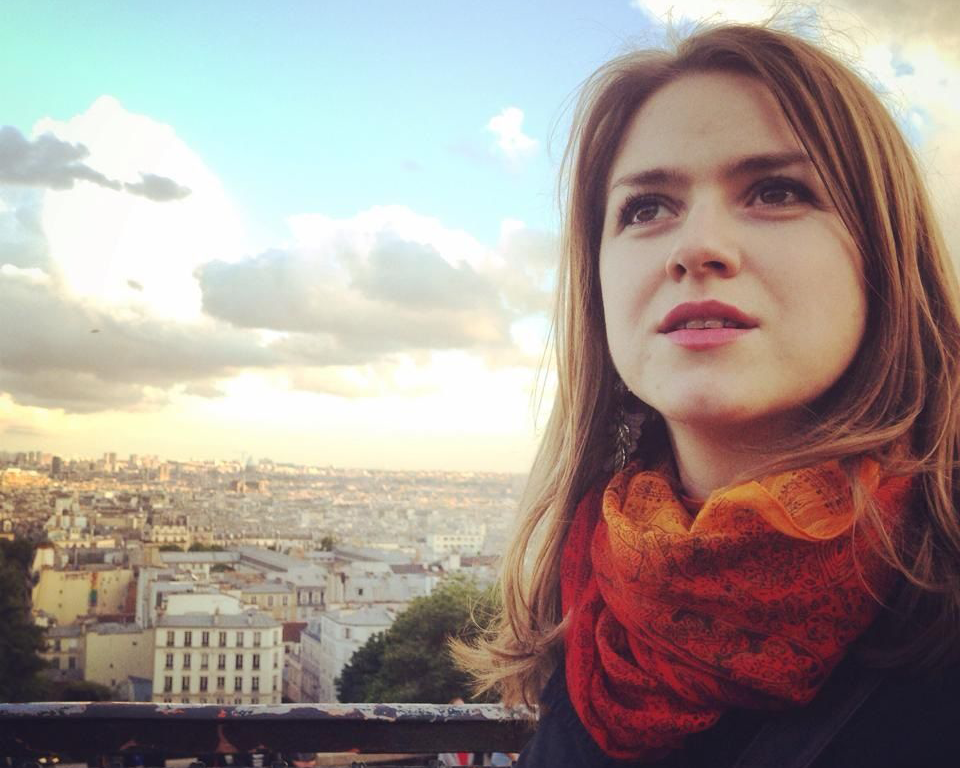 Each year at the Cannes Film Festival, 20 promising, up-and-coming producers from throughout Europe are selected to participate in PRODUCERS ON THE MOVE. The initiative is aimed at connecting young, enterprising European producers with potential co-production partners, strengthening their industry networks and, at the same time, providing a solid and visible platform for this next generation of European filmmakers. The producers go through a rigorous selection process which places the top contenders in a tightly focused working environment during the festival. They take part in project pitching, 1:1 meetings and case studies, social events and an extensive press campaign, which includes online presentation and profiles in the international trades.

Veselka Kiryakova was born in Bulgaria. She graduated at the National Academy for Theatre and Film Arts in Sofia, Bulgaria, where she studied Film Editing. She is an editor of many Bulgarian and international shorts, features and documentary movies. Her first feature movie as a producer was ALIENATION (2013), conceived and directed by Milko Lazarov. The premier of ALIENATION was at Venice'70 in the offical selection of Venice Days and it won two awards there. She is a major producer for Bulgarian-German-French co-production Ága (2018), second movie by the director Milko Lazarov, premiered at the Official Competition (out of competition) during Berlinale 2018.

More information is available on the official site of European Film Promotion.