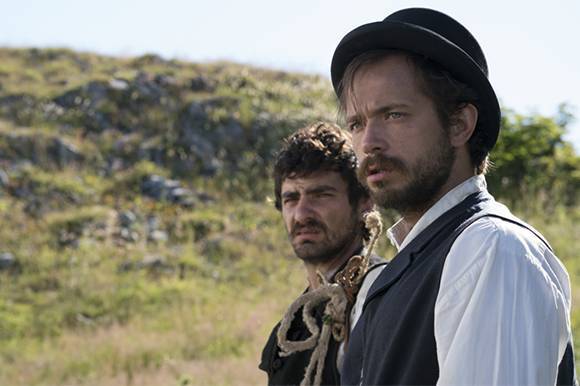 SOFIA: HBO has signed a deal for the forthcoming broadcast of nineteen Bulgarian films produced after 1989. Sixteen of them are feature films, while three are documentaries. The deal is part of the HBO’s newly expanded distribution policy in the HBO Adria region, which gives subscribers from Bulgaria, Slovenia, Croatia, Serbia, Montenegro, Macedonia and Bosnia & Herzegovina access to the catalogue of the TV channel.

The titles will be first available for subscribers of HBO GO, who can watch them on their computers, smartphones or tablets. The others will be able to see the films on the TV screen one week later.

The start of the Bulgarian film package will be on 1 July 2018 with Victor Bojinov’s box office topper Heights, the Bulgarian/Macedonian coproduction (Bulfilm, Dream Factory), which had over 130,000 admissions.

The three documentaries are: Adela Peeva’s Whose Is This Song, Sophia Tzavella’s Paradise Hotel and Tonislav Hristov’s The Good Postman.