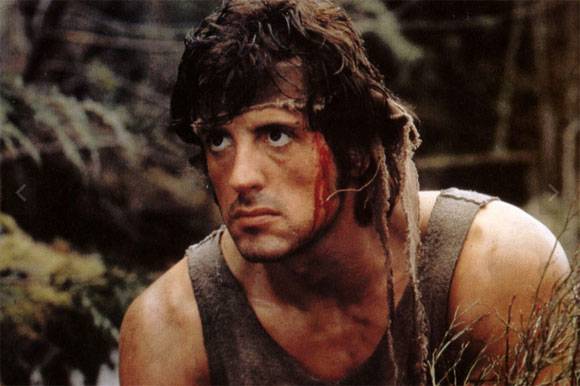 SOFIA: The Hollywood star Sylvester Stallone returns to Bulgaria to begin shooting his highly-anticipated sequel Rambo 5 aka Rambo V: Last Blood. The fifth installment of the action sequence famously launched with First Blood in 1982 is financed by Millennium Media and produced by Avi Lerner and Kevin King, and will be serviced by Sofia-based Nu Boyana Film Studios.

According to the local media, during the last months the 72-year-old Stallone trained hard to prepare for the role of former Green Beret John Rambo, who is asked to save young kidnapped women from a large Mexican sex-trafficking cartel. The film is directed by Adrian Grunberg and written by Matt Cirulnick.

Bulgarian media reported that the shooting of scenes with extras started on 17 September 2018. The famed Bulgarian Stone Desert (Pobiti Kamani) located near the Black sea town of Varna is expected to double for the Mexican setting.