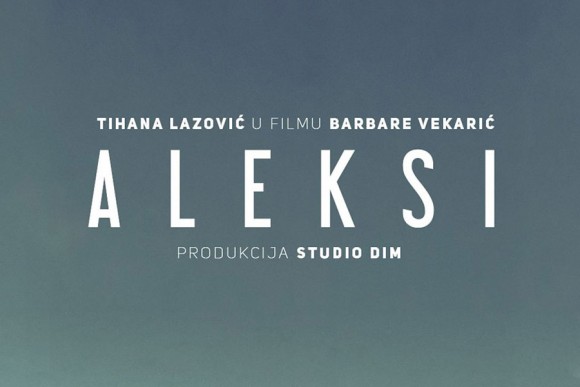 ZAGREB: Writer/director Barbara Vekarić is in preproduction with her debut feature Aleksi, a coming-of-age story set for shooting in 2017. The film is a Croatian/Serbian coproduction.

The story written by Vekaric follows a charming and outspoken 24-year old woman named Aleksi, who after years of studying in the capital, comes back to her hometown on the peninsula Pelješac, under the roof of her strict mother Natasha and jokester father Vati. Her main focus is to find something that she can do to make a living, but she soon starts an affair with a local musician.

The film stars Tihana Lazović and Goran Marković. Marina Andree Skop and Darija Kulenovic Gudan are producing through Studio Dim in coproduction with Serbia’s FilmKombajn, and Croatia's Motion. The coproducers are Snezana Penev, Gordan Kicic and Barbara Vekaric.. The film is totally financed, Marina Andree Skop told FNE, and is supported by the Croatian Audiovisual Centre, Film Centre Serbia, Croatian Radiotelevision. The budget was not disclosed.

Born in 1987, Vekarić got her degree in Comparative Literature from the Faculty of Philosophy and Film and TV Directing from the Academy of Dramatic Arts. She attended the Berlinale Talent Campus in 2011.

Studio dim
This email address is being protected from spambots. You need JavaScript enabled to view it.
www.dim.hr