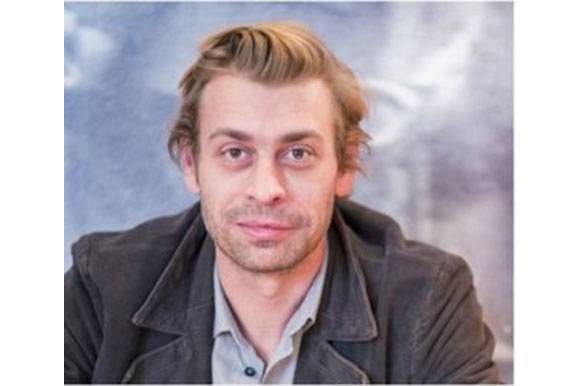 ZAGREB: Acclaimed Croatian helmer Antonio Nuić is currently in the final stages of preproduction with his new feature film Mali / Mali je naš, the third part of a project he started as a student film. Shooting is scheduled to launch on 20 June 2017.

Nuić told FNE that the story catches up with characters used in a student film he made in 1998, Vratite im Dinamo, and also in a sequel that was part of the omnibus film Sex, Booze and Short Fuse directed by Zvonimir Jurić, Boris T. Matić and Nuić and produced by Propeler Film in 2004.

“In 1998 I decided to do a film about the football fans of Dinamo Zagreb, who used to call themselves Bad Blue Boys and who got furious when the President of Croatia decided that the name of the club shouldn’t be Dinamo (because of the Soviet Union) but Croatia. So they set the VIP part of the stadium stands on fire and went to war with the police. I liked their rebellion so I chose four of them as characters in my film,” Nuić said.

The director cast four actors of his generation as the main characters: Franjo Dijak, Rakan Rushaidat, Bojan Navojec and Hrvoje Kečkeš, whom he also used in his sequel and plans to use again in the feature film. The new story takes place away from the stadiums in a much darker realm and incorporates Mali, one of the men’s kids, played by Franjo Dijak’s own son, Vito Dijak.

His father has just been released from prison after four years for drug dealing and his mother recently died, and Mali is assigned by the state into his grandparents’ custody. The film follows the father-son relationship and the father’s struggle to keep his child.

Boris T. Matić and Land Ujdur are producing through Propeler Film. The Croatian Audiovisual Center is supporting with a production grant of approximately 532,500 EUR / 4 m HRK allotted in September 2016. The budget is 700,000 EUR, Nuić told FNE.

Shooting is scheduled to last 24 days and the premiere is set for 2018. No sales agent is attached to the project yet.

Propeler Film
www.propelerfilm.com
This email address is being protected from spambots. You need JavaScript enabled to view it.