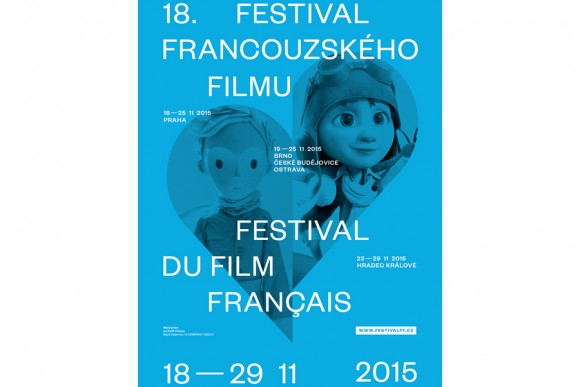 PRAGUE: In the spirit of “the show must go on,” on 18 November 2015 the French ambassador to the Czech Republic opened the 18th Festival of French Film with a moment of silence for the victims of the recent terrorist attacks in Paris.

Ambassador Jean-Pierre Asvazadourian expressed France’s appreciation for the solidarity and support shown by the Czechs. Noting that the festival would be a bit quieter, the ambassador cancelled the opening reception which he was to host.

Festival programmer Tereza Jiravova told FNE, “We considered cancelling the festival, but we have so many good films.”

The Festival of French Films in Prague was the first event of its kind organized in the CEE territories as a way to boost distribution and promotion of French films. Twelve of the films already have Czech distributors.

The festival, which runs through 25 November in Prague, also includes two blocks of short films and a tribute to French actresses with a special selection of French classics.