FNE at Jihlava IDFF: Festival Opens with Awards and a Blast to the Past Featured 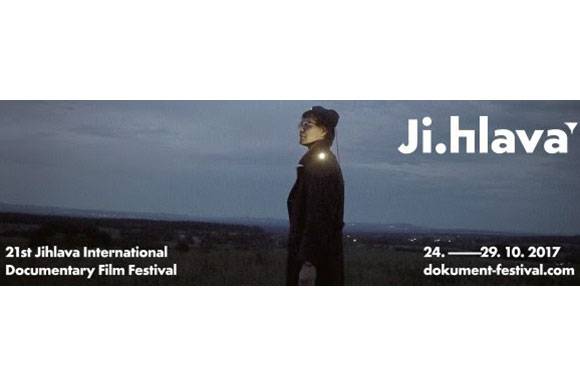 JIHLAVA: Awards for best short documentary and best reportage were presented at the opening ceremony of the 21st Jihlava IDFF, held on 24 October 2017.

Bangladeshi director Ashique Mostafa won the Short Joy best short documentary award for his film Interiors & Exteriors. The winning film was selected by viewers of the dafilms.cz portal in an online poll, the first time the festival has given an entire section over to the public for voting.

The Respekt Award for the best investigative reportage went to Janek Rubes for a report on money changing scams.

The festival opened with a reflection on some of the least proud remembrances of the Czechoslovak past, beginning with a tongue-in-cheek homage to Communist Party Congresses. The opening night film, Mečiar / The Lust for Power by young Slovak director Tereza Nvota (PubRes, Negativ, HBO Europe) explores the rise of Slovakia’s populist and nationalistic prime minister Vladimir Mečiar, 25 years ago with chilling parallels to current events.

The industry events kicked into high gear with the day-long Fascinations Programme designed for festival programmers, gallery directors and distributors. Czech cinema gets the spotlight on Thursday, with presentations on film incentives and the Czech documentary competition section.