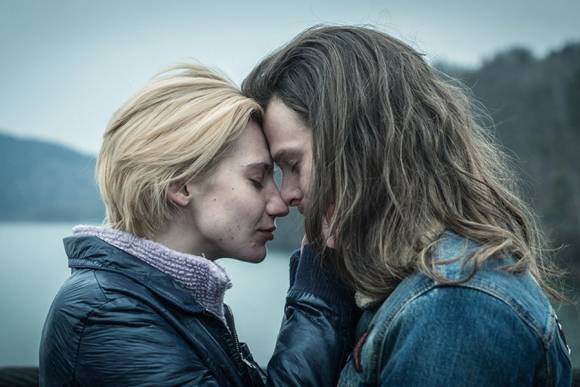 KARLOVY VARY: The ten films in the official selection of the annual Lux Film Prix of the European Parliament were announced at the Karlovy Vary IFF on 1 July 2018.

More than 50 films were considered by the members of the Panel, from the most talked-about world-premieres with the official selection concentrated on showing off European film’s diversity. The themes in the selected films range from immigration, populism, nationalism, the environment and globalisation, to war, memory, justice, gender and religion.

From the 10 films in the Official Selection, three films will be selected that will take part in the 2018 Lux Film Days. The three films will all be subtitled in the 24 official languages of the EU and compete for the Lux Film Prix, which will be announced in the European Parliament on 14 November 2018.

The Other Side of Everything (Serbia) DOC
Directed by Mila Turajlić

For further information Visit us: www.luxprize.eu