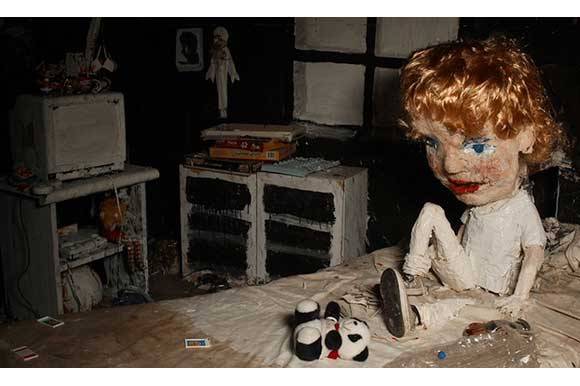 The Wolf House by Christobal Leon and Joaquin Cocina

TREBON: The Anifilm festival of animated films, which concluded on 12 May 2019, gave its feature film award to the Chilean film The Wolf House directed by Christobal Leon and Joaquin Cocina. An expanded industry programme, due in large part to the companion CEE Animation Forum, attracted companies and job seekers to the popular South Bohemian town.

Festival director Tomas Rychecky told FNE that some 20 companies had stands at the Anifilm job market, and that there were around 300 job openings in the animation and video game industry. The market drew a noticeable increase in accreditations, especially among young animators looking for their entry into the industry.

The festival opened with giving its lifetime achievement award to Zdenka Deitchova, who celebrates her 91st birthday on 18 May, and whose illustrious career as a producer of animation included heading up the Kratky Film/Bratri v Triku Studio and overseeing the beloved Little Mole series.