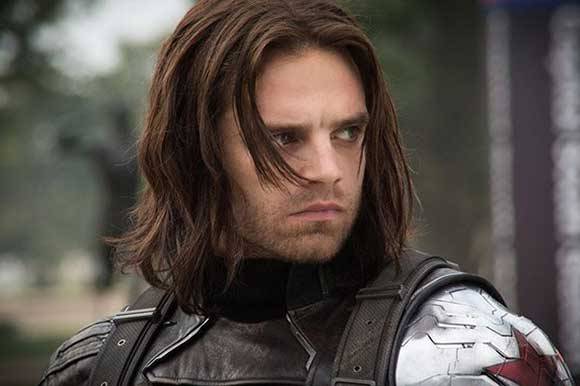 PRAGUE: Shooting for Marvel’s miniseries The Falcon and the Winter Soldier directed by Kari Skogland halted in Prague when the Czech government restricted mass events due to the spread of Coronavirus on 10 March 2020. The production had started filming in Prague on 6 March 2020.

The crew were called back to the USA and it is not yet known if they will return to Prague to finish shooting.

This is the second time when the production has been interrupted, after the earthquake in Puerto Rico in January 2020.

The premiere was scheduled for August 2020.