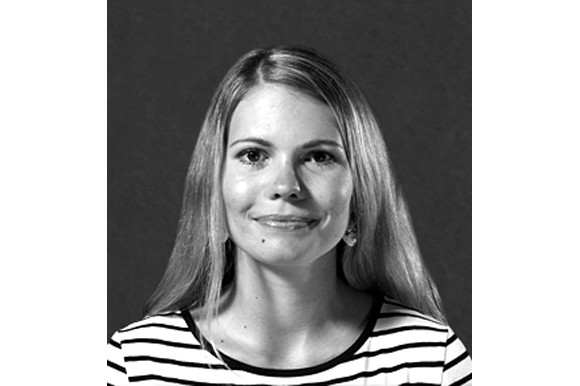 Film New Europe has teamed up with the upcoming Cannes Marche Du Film and the Producers Workshop to promote Central and Eastern European producers during Cannes.

Estonian participant Marianne Ostrat is currently working on four projects. They each have different moods and visual styles, but all fall into the category of drama or dramatic comedy. Exploring the human soul and existence from different angles through filmmaking is her passion and focus. 30 Days With Isebel set in the summer of 1930 in Tallinn was written and directed by a first-time director Tanno Mee in close collaboration with his cinematographer Mart Raun. The End of the Chain, a micro-budget project, that she likes to call a contemporary existential comedy, is directed by Priit Pääsuke. In addition to those two films she is looking for the right director and coproduction partners for a contemporary drama-comedy GrownUp, written by fierce up-and-coming Estonian scriptwriter Kristo Kaas.

Marianne is also co-developing the animated short Amalimbo directed by Juan Pablo Libossart, with Stockholm-based Fasad. The End of the Chain will have a significant investment from its director’s company Luxfilm, also based in Tallinn. Coproduction structures for 30 Days With Isebel and GrownUp are still under consideration.

Ostrat participated in the EAVE European Producers Workshop with 30 Days with Isebel last year and established a network of European producers. She expects to broaden it with contacts and potential partners from other continents during the Cannes Producers Workshop. And of course she expects to be inspired by other participants and their projects and pick up some good tips and bits of knowledge during the lectures and FNE coaching session.