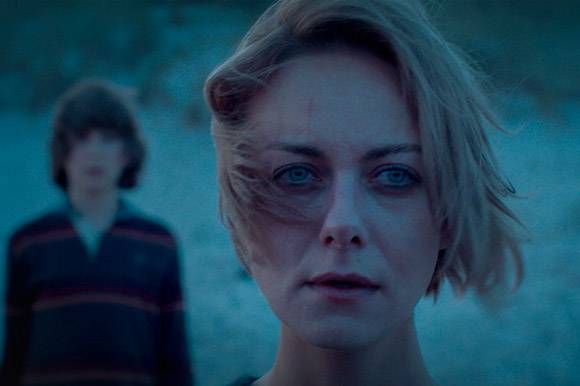 TALLINN: The Grand Prix of the 23rd Tallinn Black Nights Film Festival went to the Japanese feature film Kontora directed by Anshul Chauhan, while Motherland directed by Tomas Vengris won the Baltic Film Competition. The festival was held from 15 November to 1 December 2019. One of the unique new events this year was the new two day VR workshop sponsored by Film New Europe.

The First Feature Competition was won by Gregor Božič’s Slovenian/Italian coproduction Stories From the Chestnut Woods.

The annual European Film Forum took place on 27 November during the forum with an opening keynote speech by Martin Dawson, Deputy Head of Unit at European Commission DG CNECT, BE.

One of the most important events was the new VR workshop sponsored by Film New Europe. The VR workshop kicked off with a presentation by Anna Franklin of FNE’s Audiovisual Innovation project and how this is an important tool for all those working with innovative new tools for the film industry. Participants worked together over two days to make a VR film. FNE will be presenting clips from the VR film on www.filmneweurope.com.

Rebels with a Cause Competition:

Rebel with a Cause Award:
Feast (China)
Directed by Yunxing Nie

Rebels with Their Shorts Award:
The Silence of the Dying Fish (France)
Directed by Vasilis Kekatos

FIPRESCI Award (to a film in the First Feature Competition):
Looted (UK)
Directed by Rene Pannevis