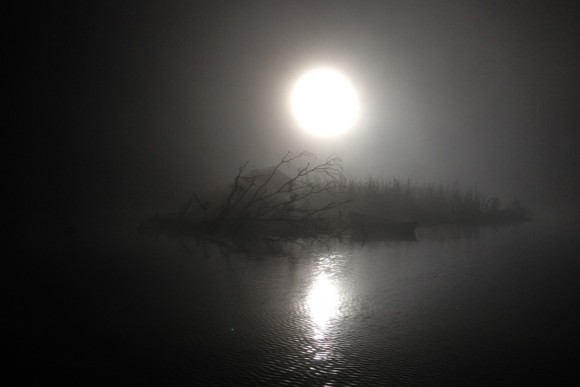 His psychological drama is set on the natural border of the Georgian-Abkhazian conflict, the Enguri River. Spring rain creates a small island in the middle of the river where an old peasant cultivates corn. Later a Georgian border policeman steps onto the island and changes the seemingly ideal life of the old peasant and his 16-year old granddaughter.

Simindis Kundzuli/Corn Island is produced by Nino Devdariani through the Georgian company Alamdary Films (This email address is being protected from spambots. You need JavaScript enabled to view it.) in coproduction with Guillaume De Seille through the French company Arizona Productions, Eike Goreczka through the German company 42film), Karla Stojakova through Axman Production from the Czech Republic and Sain Gabdulin through the company Kazakhfilm from Kazakhstan.

The first part of the film was shot in April and May 2013, and the second part was shot September to December 2013, with a total of 70 shooting days. “At the moment George is filming the very final shots of the movie in Adjara, Georgia”, representatives of Alamdary Films told FNE, but the postproduction has already begun.

www.axmanproduction.com
This email address is being protected from spambots. You need JavaScript enabled to view it.