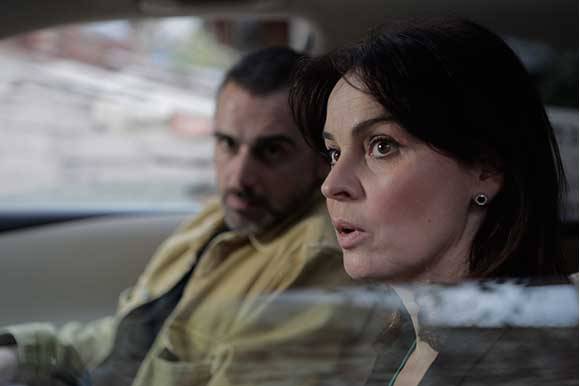 The Resting Samurai by Levan Tutberidze

TBILISI: Georgian film director Levan Tutberidze has started shooting his new feature film The Resting Samurai as a coproduction of Georgia and the Netherlands.

The story follows a family in socially tangled Tbilisi City throughout 24 hours. A well-off family has everything perfectly tuned, even adultery. Tamuna, a busy woman about to leave for London and spend a few days with her lover tries to solve all the family issues before her departure. Her plans are disrupted by unexpected return of Zaza, an old family friend and a thief. The urban tragic comedy depicts the collapse of stable but shallow relationships.

"We are delighted to work on this wonderful script by two great Georgian screenwriters. Shooting has commenced successfully and we hope to continue the same way,“ Nino Devdariani told to FNE.

The shooting, taking place in Tbilisi, began on 26 September and is scheduled to finish on 28 October, 2019. Post-production will last up to one year and is expected to be completed in 2020. The date and place of the premiere has not been announced. 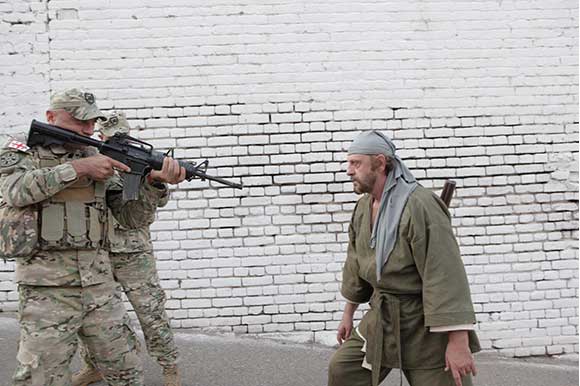 Producer:
Alamdary Films (Georgia)
This email address is being protected from spambots. You need JavaScript enabled to view it.